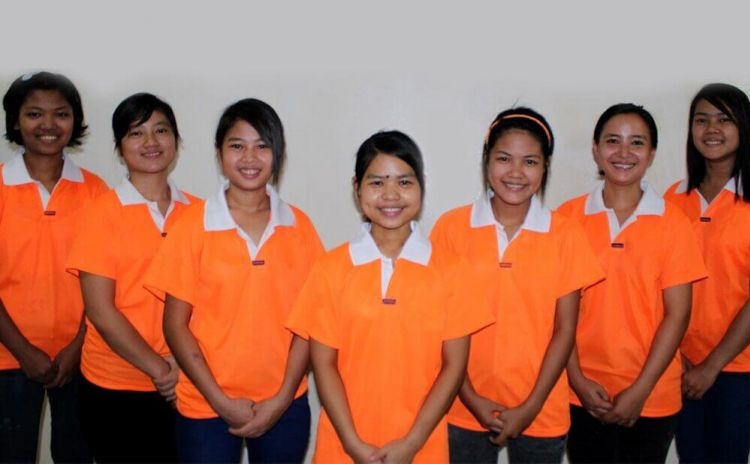 March 29: Owners of recruitment companies and domestic labor bureaus have warned that the domestic labor market in Kuwait is bound to face a huge crisis, reports Al-Rai daily.

KUWAIT CITY: They indicated that the cost of recruiting domestic workers from the Philippines has been increasing erratically due to some measures taken by the Kuwaiti Embassy in Manila, which includes medical tests in eight clinics through a private company, instead of 19 clinics as it was before.

They explained that the Kuwaiti Embassy in Manila took sudden measures after seeking approval from the Ministry of Health of the Philippines, which entailed the introduction of new medical test measures for the labor force.

This has resulted in waves of criticism on the streets of Philippines, prompting the Philippines’ Department of Labor and Recruitment to file a lawsuit against the Health Ministry of Philippines for allowing the Kuwaiti Embassy to monopolize those clinics.

The court issued an initial verdict to suspend the new measures that accredit 8 clinics only. The bureau owners said the problem they are currently facing is related to the embassy, which refrains from endorsing any medical report that has been issued by clinics other than the eight clinics recognized by the embassy.

They urged the government particularly the Deputy Prime Minister and Minister of Foreign Affairs Sheikh Sabah Al-Khaled to quickly intervene in this matter and solve this crisis in a manner that suits the interests of the employers and the employees.

Ali Al-Ali, one of the owners of domestic labor recruitment companies said he wonders why the Kuwaiti Embassy in Manila, despite the court’s verdict regarding this matter, is persisting on following the new measures instead of restoring the old system, which is basically the system used by majority of the GCC countries in this aspect.

He said, “The surprising aspect regarding this issue is the cost of conducting medical tests after reducing the recognized clinics from 19 to just 8. It has increased by 500 percent, from 240 pesos to 8,400 pesos. This cost has to be borne by the owners of the recruitment bureau, which means the cost for recruiting domestic workers from the Philippines will increase from KD 800 to KD 1,300.”