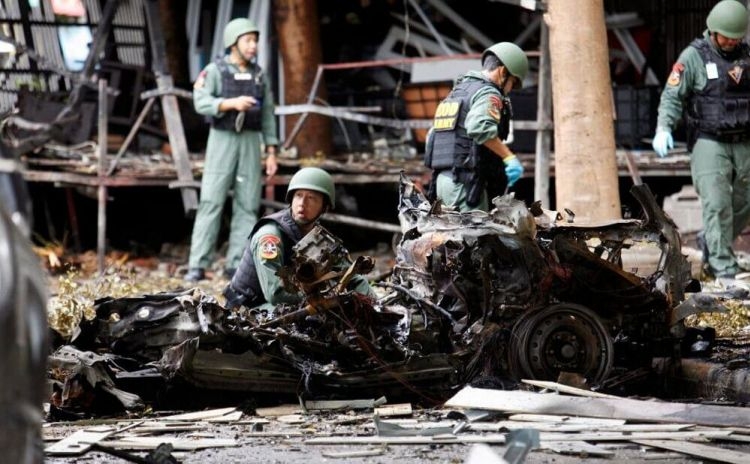 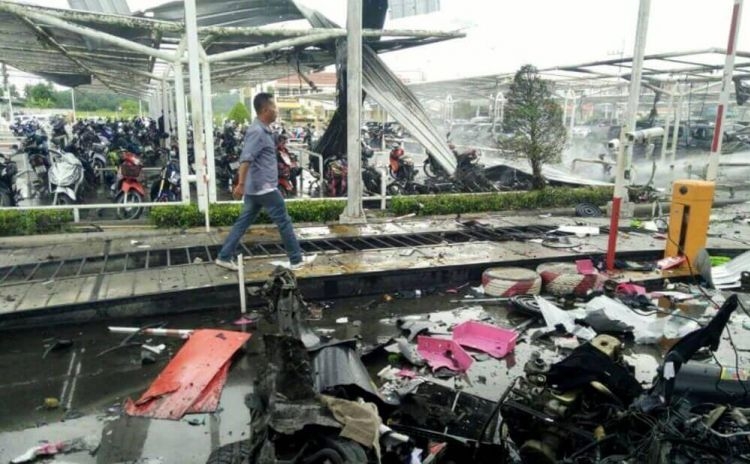 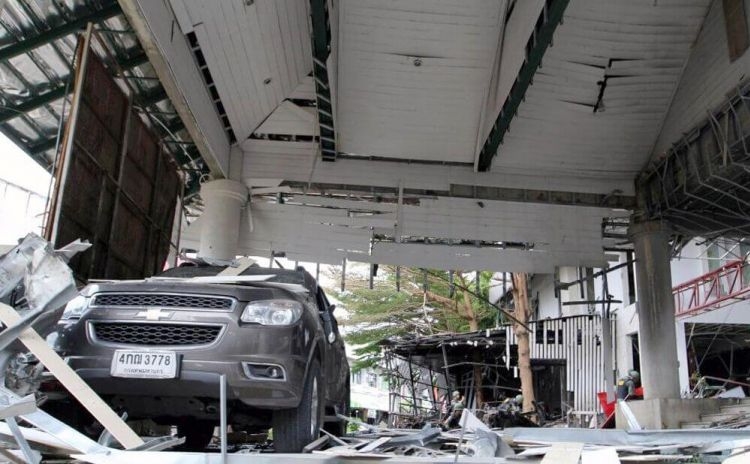 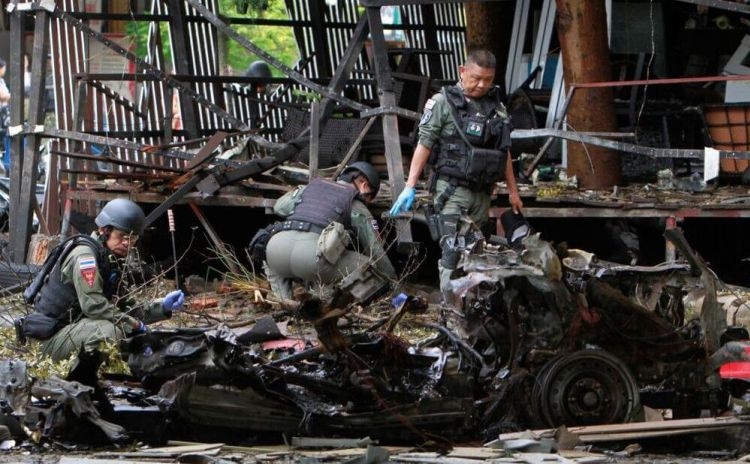 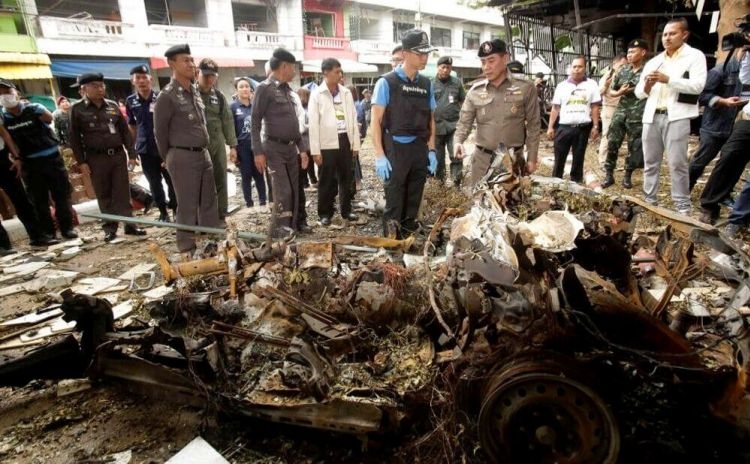 Early reports suggest the blasts happened inside a large department store. Others have suggested the incident was sparked by a car bomb parked outside the shop.

Images have emerged of dozens nursing bloody head wounds outside the store which is completely destroyed.

At least 20 people have been injured, a military spokesman said.

Pramote Prom-in, a spokesman for the Thai military in the area, said a suspected car bomb had exploded at the entrance of the Big-C supermarket in Pattani.

No deaths had been reported, he said.

The attack is believed to be another act of violence by Muslim separatists in the south of the predominantly Buddhist country.

A decades-old separatist insurgency in the largely ethnic Malay Muslim provinces of Yala, Pattani, and Narathiwat has killed more than 6,500 people since 2004, according to independent monitoring group Deep South Watch.

​Thailand's south, close to the border with Malaysia, has seen high levels of violence in recent years.

In November 2016 a 7-11 convenience store was destroyed in a bombing.

The assaults began late on November 2 and rippled out over a wide area in the following hours with shootings, arson, and bombings as well as the unfurling of banners decrying Thailand.

The attacks coincided with a visit by the new minister for the Muslim-majority region. Three people were shot dead.