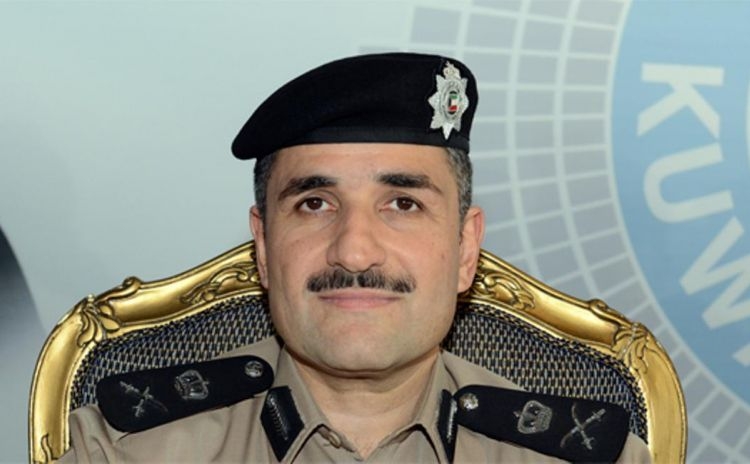 KUWAIT CITY, Dec 2 : General Department for Residency Affairs headed by Major General Talal Marafie, following the footsteps of the General Traffic Department that signed a contract with a Polish company to launch the electronic issuance of driving licenses, has signed a similar contract with an information technology company to launch the process of electronic renewal of residencies, reports Al-Anba daily quoting informed sources.

They said the electronic renewal system will include residencies of articles 17, 18, 20 and 22, and both public and private sectors. The sources affirmed that companies will also be included in the system for electronic renewal of residencies, such that an employer will be able to renew the article 18 residencies of his employees without the need for his company representative (mandoub) to physically visit the offices especially considering the number of forgery cases committed by some mandoubs.

They said the project will be launched soon and Ministry of Interior will declare the mechanism after conducting an accurate study concerning the matter.