DSWD releases aid to kin of OFW slain in Kuwait 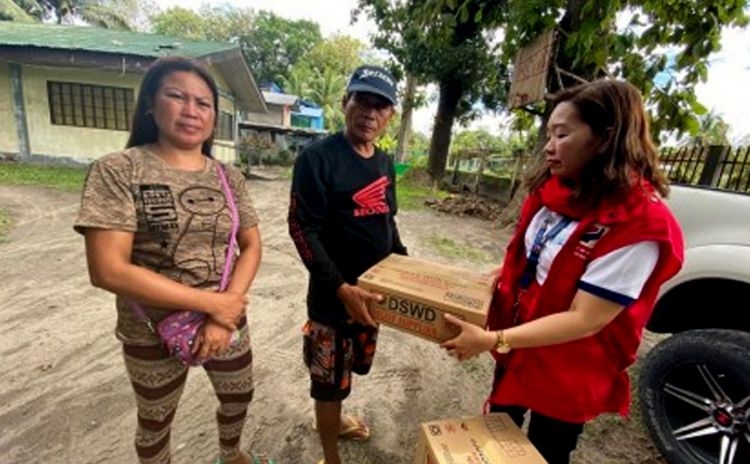 The Department of Social Welfare and Development (DSWD) on Friday released initial assistance to the family of an overseas Filipino worker (OFW) from South Cotabato province who was killed by her employer in Kuwait late last month.

He said the move is part of government efforts to assist the needs of the victim’s family as they cope with her untimely passing.

“We offer our prayers and assurance of help to the bereaved families. They are facing a long road ahead but they will not travel it alone,” Espejo told reporters.

He said the team also assessed the other needs of the family that may be provided by the government.

Padernal, who earlier appealed for help from President Rodrigo Duterte, expressed gratefulness to the government for helping them in their ordeal.

The Overseas Workers Welfare Administration, through Administrator Hans Leo Cacdac, said it will provide financial, livelihood, and scholarship assistance to the family as directed by Duterte.

“We offer our condolences to the Villavende family and our thoughts and prayers are with her loved ones. Her family must know that the government is exerting all efforts to assist them in times of crisis,” Espejo said.

Aside from the financial and food assistance, he said they will provide psychosocial intervention to the bereaved family.

The 26-year-old victim, who went to Kuwait for the first time in July last year to work as a domestic helper, was reported to have died after being maltreated by her lady employer.

The Villavende family was informed of her death last December 30.

The Kuwaiti couple has since been detained by authorities over Villavende’s death.