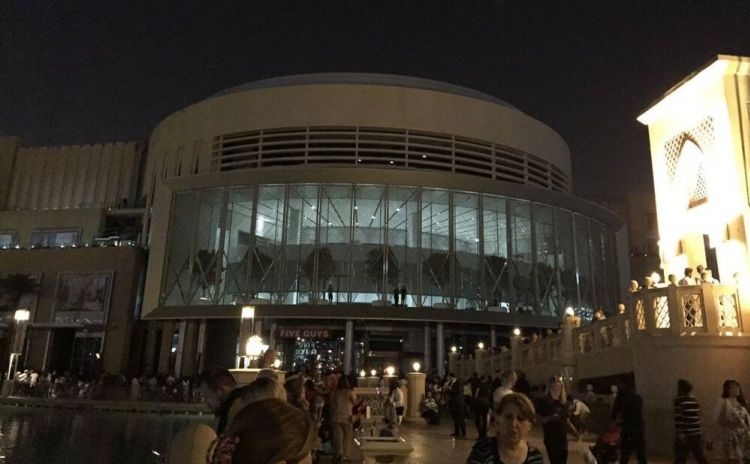 The English-language Gulf News said the outage began at 7:13 pm and it posted photos of shoppers using mobile phones to find their way around the spacious shopping center, which is operated by Emaar Malls, a subsidiary of real estate developer Emaar Properties.

Power was restored nearly two hours later at 8:47 pm. "We thank all Dubai Mall shoppers for their patience, understanding, and cooperation," the Dubai government media office said in a message posted on its Twitter account.

Dubai Electricity and Water Authority (DEWA) said the power outage was caused by the transfer of high-voltage cables from Dubai Mall substation, in agreement with Emaar.

"During the transfer, the outage occurred because one line went out of service," DEWA said in a statement issued on Tuesday.

The mall is located near Burj Khalifa, the world's tallest skyscraper, a tourist attraction in the Gulf's main trading and tourism hub.

DEWA said that electricity and water supply to the rest of the area was not affected.

The area has had problems in the past. In 2015, a fire swept through The Address Hotel, and in 2010 the Dubai Mall itself was partially closed after an aquarium containing thousands of fish and sea animals began leaking.