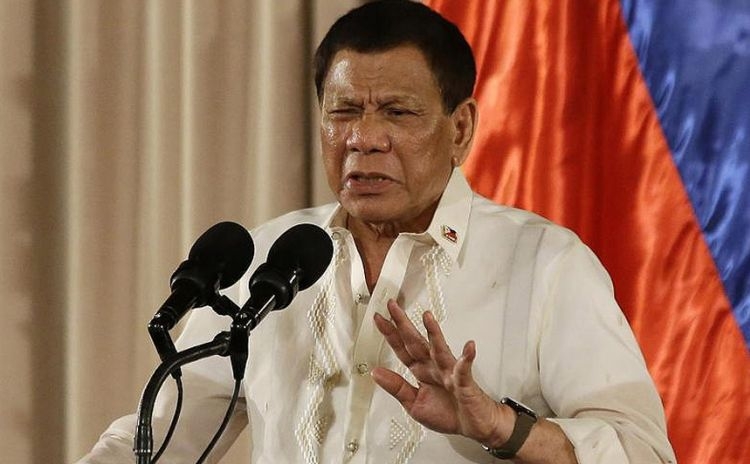 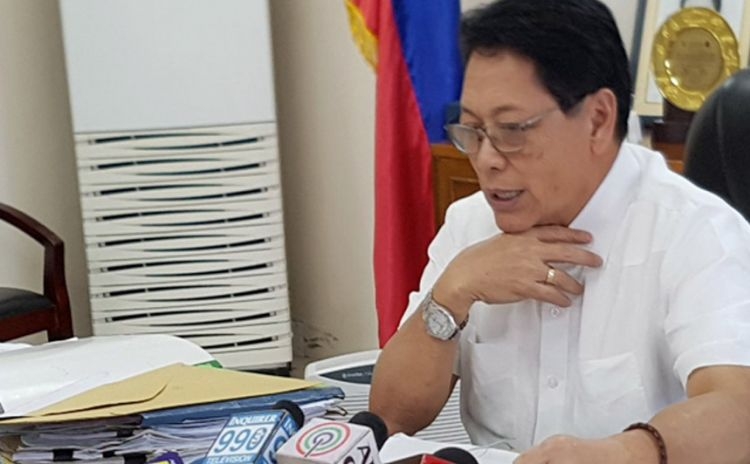 The Philippines will stop sending new workers to Kuwait for now (partial deployment ban) while the authorities are looking into the recent killing of a Filipino worker allegedly in the hands of her female employer; Philippine Labor Secretary Silvestre Bello was quoted as saying in Manila according ChinaDaily.com.cn. “We will declare partial deployment ban which means that we will not deploy new Overseas Filipino Workers (OFWs),” Bello told reporters, referring to overseas Filipino workers.

However, Bello was quick to say the Philippines will allow returning workers to leave the Philippines but will not deploy new workers, especially domestic helpers. According to the Philippine media, Jeanelyn Villavende, a Filipino domestic worker was killed in Kuwait recently allegedly by the wife of her employer.

Bello went on to say, whether this will ripen into a total deployment ban will depend on what the Kuwaiti authorities will do to give justice to our countrywoman.

Meanwhile, the office of Philippine President Rodrigo Duterte has expressed “outrage” over the death. “We consider Jeanelyn’s tragic death a clear disregard of the agreement signed by both our country and Kuwait in 2018 which seeks to uphold and promote the protection of the rights and welfare of our workers in Kuwait,” Duterte’s spokesperson Salvador Panelo said Wednesday. Panelo said the Department of Foreign Affairs is closely monitoring the case “as we look forward to its resolution for the rendition of justice to the deceased and her family.”

The daily quoting reliable sources said over 250,000 currently work in Kuwait and called the Middle East is a major labor destination for Filipinos.

However, incidents of abuses against Filipino maids, where some have resulted in deaths, prompted Manila to enforce a deployment ban for Filipino workers early in 2018 in Kuwait. The ban was lifted in Many 2018 after the Philippines and Kuwait inked a memorandum of agreement that provides legal protection for Filipino maids in the Gulf State.

Under the memorandum of understanding, the Philippines and Kuwait agree to uphold ethical recruitment policies, systems, and procedures for the recruitment and employment of domestic workers, subject to the applicable laws and regulations of both parties. Meanwhile, the Al-Anba daily said the sponsor and the wife have been referred to the Criminal Investigation Department to complete investigations into the case, saying the investigations conducted so far indicate that the wife stands accused of beating the maid, while her husband is not involved, pointing out that the Forensic report outweigh the hypothesis that the victim was beaten over different times, which probably caused her death.

The Kuwaiti who works for the Ministry of Interior rushed the victim to a hospital where the doctors found traces of a beating and immediately informed the Ministry of the Interior and the sponsor was immediately taken into custody. He denied knowledge of beating but later admitted his wife sometimes hit her, but he said the beating could have not caused the maid’s death. Two years ago, a similar case made the headlines, when the body of a Filipina maid Joanna Demafelis was found stuffed inside a freezer in an apartment in Al-Shaab area. The body was believed to have been kept inside the freezer for over one year. Security operatives who discovered the crime had gone to the apartment on Feb 6, 2018 to evict the tenant based on a court order. When they entered the place along with the landlord and caretaker of the building, they were surprised to find the corpse inside the freezer.

There were traces on the deceased housemaid’s body indicating she was strangled to death amid torture Investigations had revealed that Nader Essam Assaf, the Lebanese sponsor of the housemaid, was wanted for a series of cases related to dud cheques, and he had left Kuwait with the Syrian wife Mouna Ali Hassoun in 2016. Hassoun and her husband were tried in absentia, found guilty of murder and meted the death penalty in Kuwait.