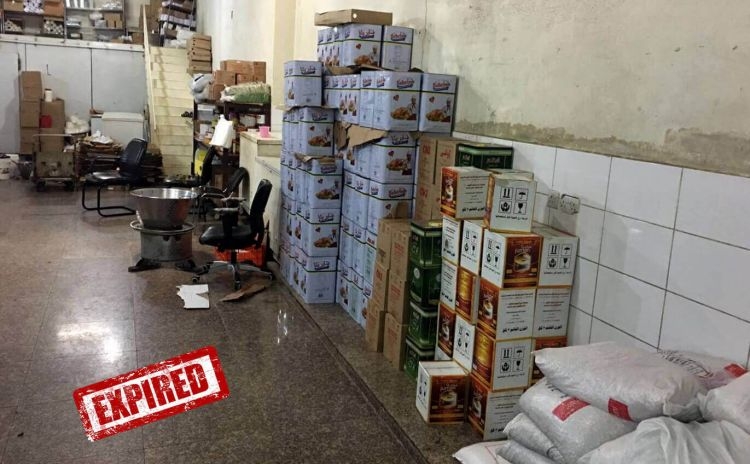 Several citizens are worried that many people do not comply with the decisions of Kuwait Municipality on the allocation of specific sites for garbage. They have brought to the notice of concerned officials that many people erected spring tents before obtaining permits, and the high rate of law violations registered in the past years is due to failure of Kuwait Municipality to take full control of violating tents, besides its failure to refund guaranteed money, reports Al-Qabas daily.

Abdullah Al-Ghadhouri observed that people are still into negative activities in the desert during the camping season in the face of the environmental media campaigns. He indicated mere visits to some tents are enough to uncover the rate of damage and degradation done to the environment and desert life.

In his comment, Salman Al-Najadi said campers in the past used to preserve the natural life in desert areas. He stressed that people were not cutting trees, flooring tents or putting any harmful materials in the deserts at that time. He hinted the people of those days were doing well without environmental awareness.

Another citizen Obaid Al-Heza’a is of the view that some people look at the desert in a different habitual way, and they believe it’s a place for expressing freedom, irrational behavior, breaking restriction and defiance against urban lifestyle in residential areas are allowed. He suggested the family circles and religious platforms should be used in dealing with the negative phenomenon.

Meanwhile, an inspection campaign on foodstuff warehouses and shops carried out by the Emergency Team at Kuwait Municipality-Hawally branch resulted in the confiscation and disposal of six tons of expired foodstuffs found in an unlicensed warehouse in Salmiya.