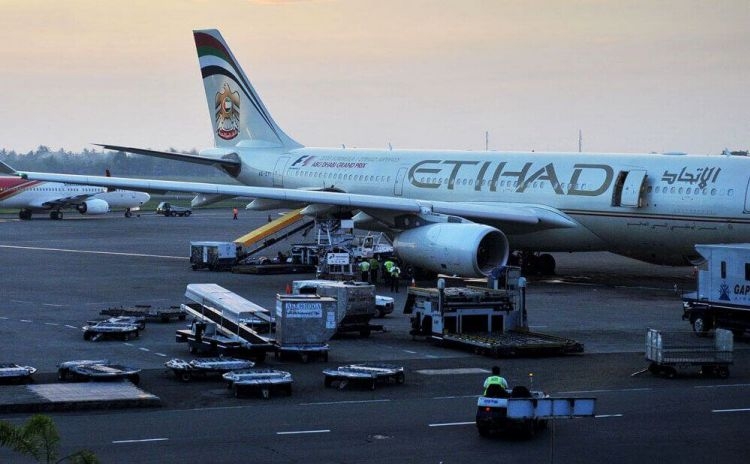 SINGAPORE: Etihad Airways has been praised for their "above and beyond" customer service when a plane was turned around at Manchester Airport to allow an elderly couple to visit their dying grandson.

The couple, who were preparing to set off for Australia via Abu Dhabi on March 30, found out about their grandson's condition only after they had boarded the flight, reported a news portal.

The couple's travel agent, Becky Stephenson, said they were switching off their mobile phone when they noticed a missed call from their son-in-law.

"They were taxiing on the runway when they got the text message saying their grandson was in intensive care and they needed to get there," said Stephenson.

The couple informed the crew, who spoke to the captain, who then turned the plane back to the boarding gate, Stephensons said.

At the same time, the airline staff arranged to get the couple's baggage and assisted them through the airport.

According to Travel Weekly, the couple's car was collected from the car park and taken to arrivals so they could drive off straight away.

The flight still went ahead after the couple got off.

Unfortunately, their grandson died the following day on March 31.

"It was such a sad thing that happened to my clients, but it was lovely that Etihad was able to help in the way they did," Stephenson said.

She called the incident "very unusual".

"I've been in the travel business for 25 years" and had not heard of an airline going "above and beyond with their customer service" in such a way, she said.

"My customers were so grateful that staff was very helpful and they were taken care of."

The couple has been told that they could use the ticket on a different date, Stephensons added, but "my customers are not thinking of when they're flying back out again".