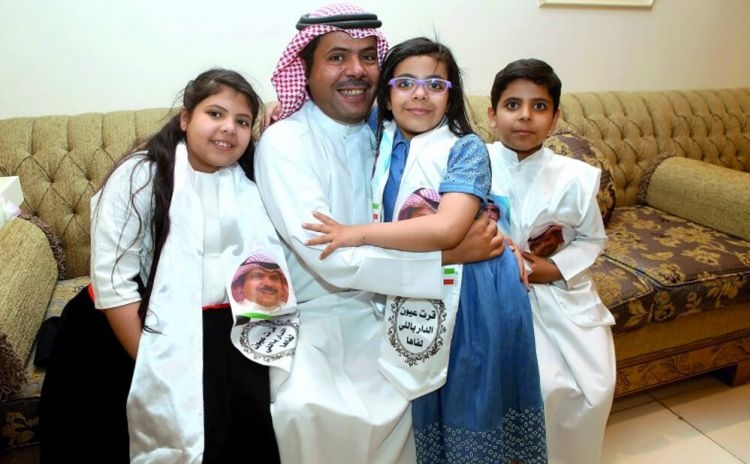 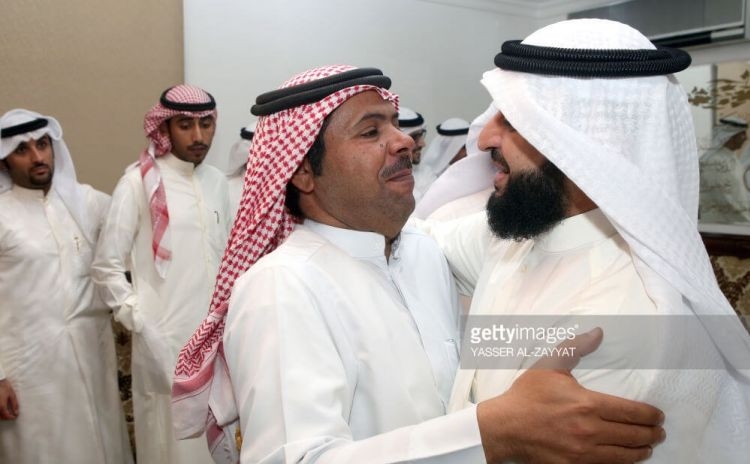 A prominent Kuwaiti opposition figure who was deported to Saudi Arabia after revoking his citizenship has been allowed to return home after two years in exile.

“I entered Kuwait a while ago,” after an absence of two years, Saad Al Ajmi, former spokesman of the opposition Popular Action Movement, wrote on his Twitter account.

He had been living in neighboring Saudi Arabia since he was deported in April 2015 on the accusation of holding dual nationality banned under Kuwaiti law. He has denied the charge.

Al Ajmi’s return comes a few weeks after Kuwaiti authorities agreed to reinstate the citizenship of several Kuwaiti opposition figures following a meeting between the emir and MPs.

Several lawmakers said the emir had ordered the citizenships to be restored.

The government withdrew the citizenship of Al Ajmi and several other opposition figures in mid-2014 as part of a crackdown on dissent following street protests.

The move to restore the citizenships came after a November snap election in which opposition groups participated after a four-year boycott, winning almost half of the 50 seats.