Expat gets imprisonment with deportation for threatening US and UK ambassadors 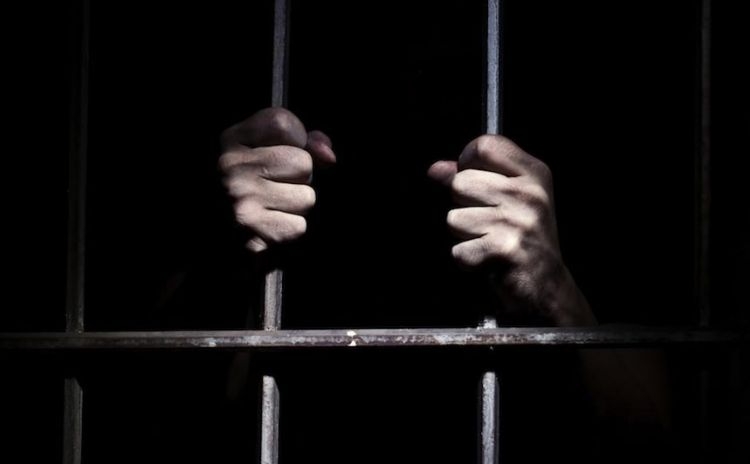 The Court of Cassation sentenced an expatriate to 20 months in prison, with hard labor, fined him 1,000 dinars, and ordered his deportation from the country after serving the sentence for misusing phone, reports Al-Rai daily.

The suspect had allegedly posted threatening messages to the ambassadors of the United States of America and the United Kingdom in his Instagram account following which he was arrested by the personnel from the Criminal Investigation Department (CID) and referred to the Public Prosecution and charged with misusing his telephone.