Expats with specializations in demand not be axed; MOE 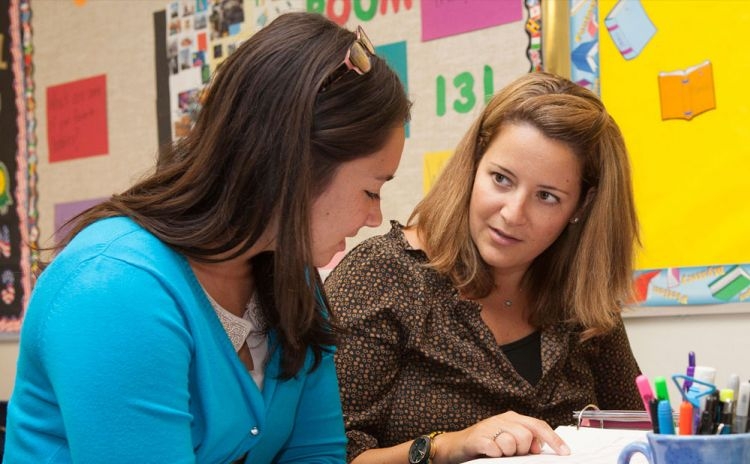 KUWAIT CITY, Dec 9: Assistant Undersecretary for Public Education at Ministry of Education Fatima Al-Kandari announced that the ministry will not terminate expatriates with specializations that are in demand, affirming that the Civil Service Commission (CSC) is aware of the demands of the ministry, reports Al-Rai daily.

She revealed the new process of monitoring and tracking the boxes that contain examination papers. Al-Kandari explained that each box will be tracked using GPS system via monitors in order to curb any attempt to leak the question papers and identify the schools that do not abide by the specified time to check the contents of the boxes and open the sealed envelopes. She also indicated about a new process to curb the phenomenon of cheating during examinations, especially in the final exams.

Al-Kandari said a meeting will be held Sunday with the Undersecretary of Ministry of Education Dr Haitham Al-Atari for deciding on the new mechanism and studying the observations of the Kuwait Teachers Society which has called for the gradual implementation of the new mechanism.

Meanwhile, she revealed that the ministry has paved way for allocating teachers to schools in Sabah Al-Ahmed area, not due to lack of teachers but in order to fill the current vacancies in those schools. Meanwhile, director of the Public Registry Department and Head of the Inspection Committee in the Ministry of Health Najeeb Al-Awadi has announced the ministry’s plan to link the fingerprint system with the Civil Service Commission (CSC) by the end of this year, reports Al-Anba daily.

Speaking to the daily, Al-Awadi revealed this step is in accordance with the agreement reached in the recent meeting between the ministry and CSC to complete the fingerprint system, adding the department will provide the CSC with information about the employees to carry out the linking procedures