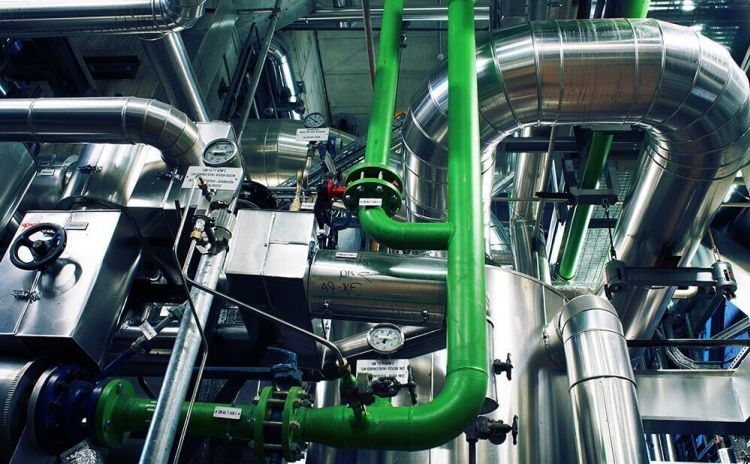 In an interview with KUNA, Qabazard, who was a senior official at OPEC, said Saturday that oil prices may drop to USD 40 pb, if non-OPEC countries fail to commit to their pledges aiming to reduce production.

He added that average oil price depends on the commitment of OPEC and non-OPEC countries to cut output.

Levels of commercial stocks in industrial countries will play a key role in determining oil prices in the forthcoming period, he noted.

Qabazard expected that price of Brent crude oil will be around USD 55 a barrel in case only OPEC countries abide by the agreement to reduce output.

He, however, stressed that if non-OPEC countries, mainly Russia, are committed to the agreement, which entered force beginning of this year and aimed at slashing over 1.5 million bpd, the price will rise to reach USD 58 a barrel.

He told KUNA: "it can't be said that OPEC has regained its influential status on global oil markets after the agreement, as it always have effective position in these markets, and produces 35 percent of global oil output." Asked about results of reducing output, he said the outcomes have been "good" so far, as prices rose to levels of USD 53-56 for Brent crude.

He anticipated that prices will be around the same levels or slightly lower during the forthcoming period, saying it depends on the development of commercial stocks.

Qabazard said choosing Kuwait to head the monitoring committee on cutting oil output means that it is a "neutral country." He pointed out that many member states have the same impression, as Kuwait was chosen in 1994 to chair the committee of monitoring output when OPEC decided to calculate OPEC states' production.

He affirmed the necessity of abiding by the agreement to cut production to be in favor of prices and stability by the end of 2017.

The official reiterated the importance of monitoring markets closely, and "I think OPEC is currently doing this job." Asked about the Kuwait Catalyst Company, he said that it was formed in 1996 and started its production in 2000, adding that it is a leading industry in the country.

He noted that international buyers required 5,500 tons of catalysts but the company was only producing around 5,000 tons a year.

He anticipated that production of the company would rise from 4,000 tons to 9,000 tons per year, with the operation of the two environmental fuel projects and the new refinery.

He explained that catalyst is a substance which leads to a chemical reaction that can't be consumed in any chemical operations.

He stated that catalyst is able to remove sulfur and other impurities from heavy oil and transfer its particles into light oil free of impurities to be easily refined to produce clean fuel.

Kuwait is chairing the joint ministerial committee which includes OPEC Algeria and Venezuela, and non-OPEC Oman and Russia.

Last November, OPEC member states agreed, during a meeting in Vienna, on cutting oil production by about 1.2 million barrels per day as of the beginning of this year.

OPEC also received pledges by non-OPEC countries to reduce their output by 458,000 barrels per day.

The level of OPEC output is 32.5 million barrels per day, with the aim of supporting prices, which have declined due to the surplus of crude at global markets.