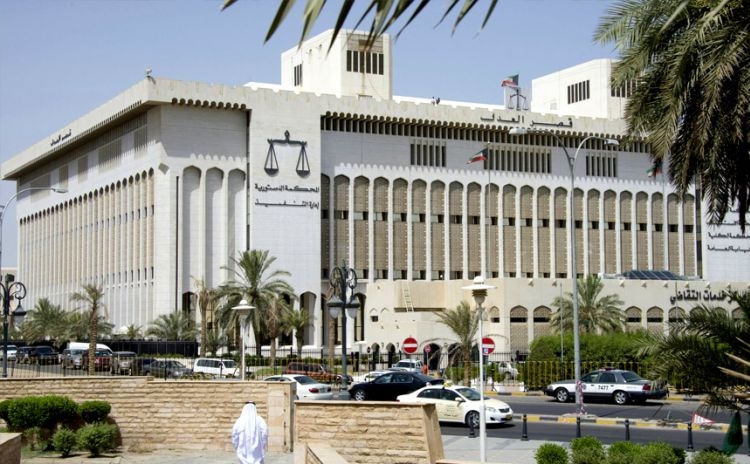 The Director of the Public Authority for Manpower Ahmed Al-Mousa said there is high-level of coordination between PAM and the E-Crimes Department of the Ministry of Interior to control those who post advertisements in the social media in violation of Law No. 6/2010 which regulates work and the decisions in the private sector, reports Al-Jarida daily.

Al-Mousa told the daily the Employment Protection Affairs Sector of the PAM recently ran a check on several advertisements in the social media which are fake or posted by inactive companies and has submitted requests for renewing work permits of workers which have expired or are about to expire for a specific sum of money which is between about 400 and 700 dinars for one year, stressing such advertisements are similar to trading in visas.

Al-Mousa stated some of the owners of these sites and companies have been referred to the Ministry of Interior to take legal action against them. This is in addition to demanding them, especially the owners of famous sites to bear moral and legal responsibility and not to accept such advertisements that distort the image of Kuwait, and violate the laws of combating human trafficking, and electronic crimes.

Al-Mousa pointed out that the authority has received wide cooperation from the owners of these sites and added hundreds of ads which violate the law have been removed during the past period.