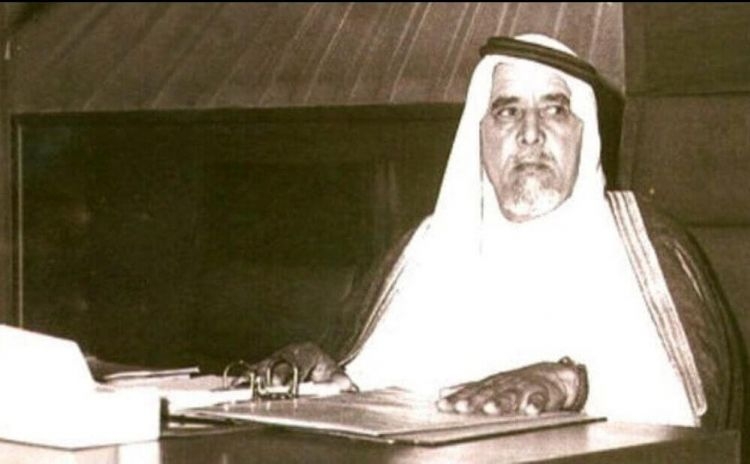 KUWAIT, May 7 (KUNA) -- Organizers of Falah Mubarak Al-Hajraf Award for national works said Sunday the award will be offered annually to talented students in all stages inside and outside Kuwait.

The award is launched in memory of late MP Falah Al-Hajraf who contributed to social development through his care for rising talent, according to a statement issued by the organizers.

It will be offered to talented youth, males and females, who represent an important category of the society and will at the core of enlightened generation, the statement said.

The award aims to promote the concepts of citizenship, amity, tolerance, coexistence and allegiance to the homeland with a view to cementing the social texture and encouraging the youth to play a positive role in the development and stability of the country.

The seven-member board of trustees of the award will work out an annual agenda of the activities of this initiative such as poetry, short story, painting, photography, videos and clips in collaboration with experts and academics of who the arbitration panel will be formed.

The award is to deliver an innovative message through manipulating the social media and technological applications to enhance the sense of national unity and spirit of citizenship among the youth, the statement went on.