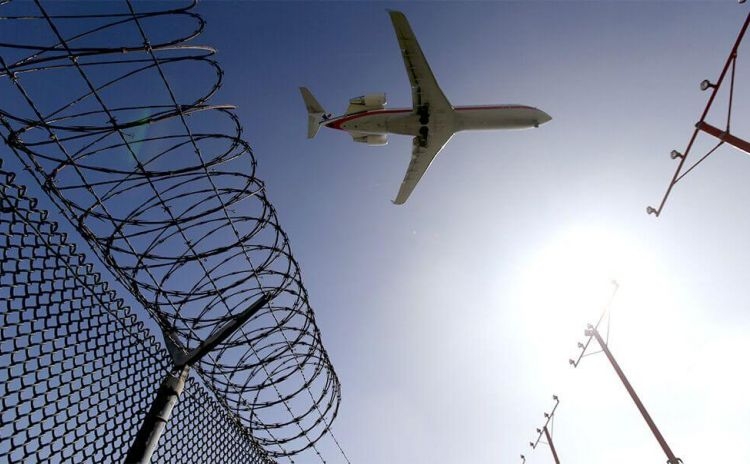 Assistant Undersecretary for Borders Affairs Major-General Mansour Al-Awadhi has stressed on the need to replace the fencing at the Kuwait International Airport saying it is not safe and easy for anyone to climb it, reports Arab Times daily.

Al-Awadhi also said the ‘barriers’ between the departure hall and transit area and between the arrival lounge and customs area should be replaced by bullet proof glass at least two meters high. Al-Awadhi has sent this recommendation to the Directorate-General of Civil Aviation.

Meanwhile, guards at the National Assembly reportedly prevented the entry of Minister of State for Cabinet Affairs and Acting Minister of Information Sheikh Mohammad Abdullah Al-Mubarak Al- Sabah and demanded that he show the ID, reports Al-Shahed daily.