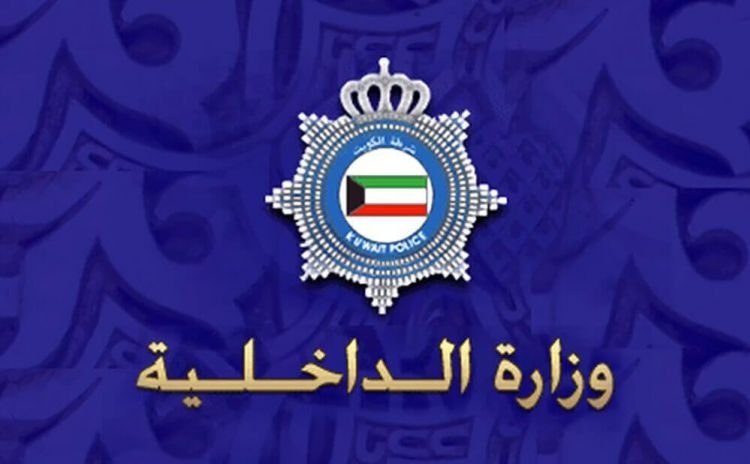 Some roads will be closed between today and Saturday as part of special security precautions during the visit by the Custodian of the Two Holy Mosques, King Salman Bin Abdulaziz of Saudi Arabia, the Ministry of Interior announced on Thursday.

The roads are shut, effective 2 p.m. (00:00 GMT), due to requirements of the extraordinary security and traffic measures, the ministry said in a statement.

Among these roads are those stretching to Bayan Palace from the Amiri Airport. Following the Operetta, the Sheraton roundabout, Al-Riyadh road till Al-Bede' roundabout will be closed.

On Saturday, King Fahad road, the fifth ring and King Faisal roads stretching from Bayan Palace to the Amiri Airport will be shut from 2 p.m. till the departure of the Saudi Monarch.

People traveling by air can reach the airport via the sixth ring road between Al-Omariah and Khaitan, as well as Al-Ghazali road.