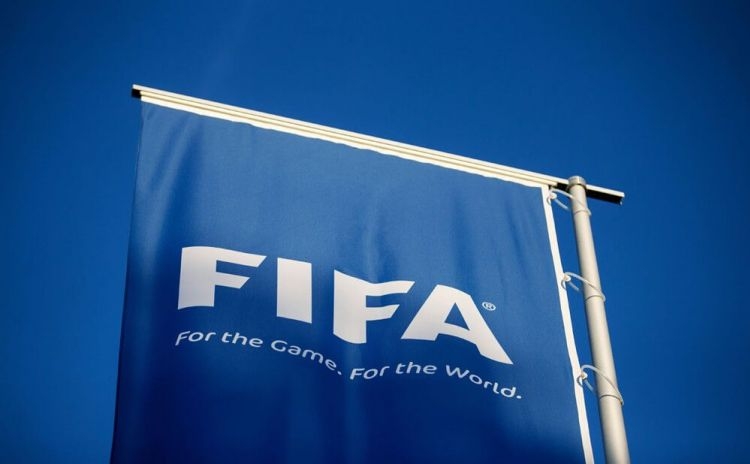 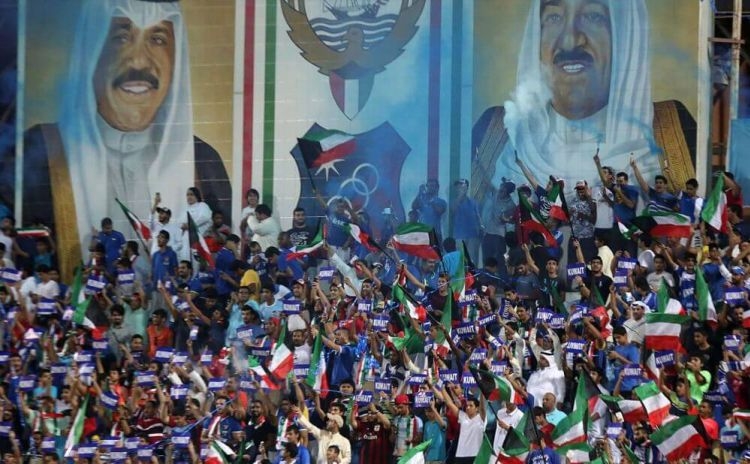 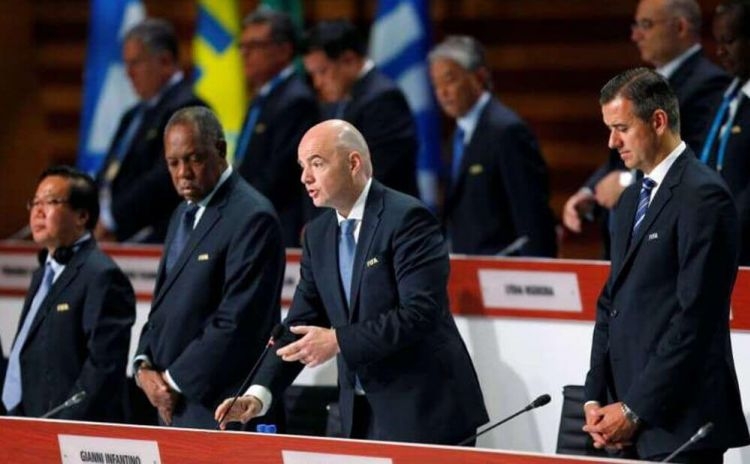 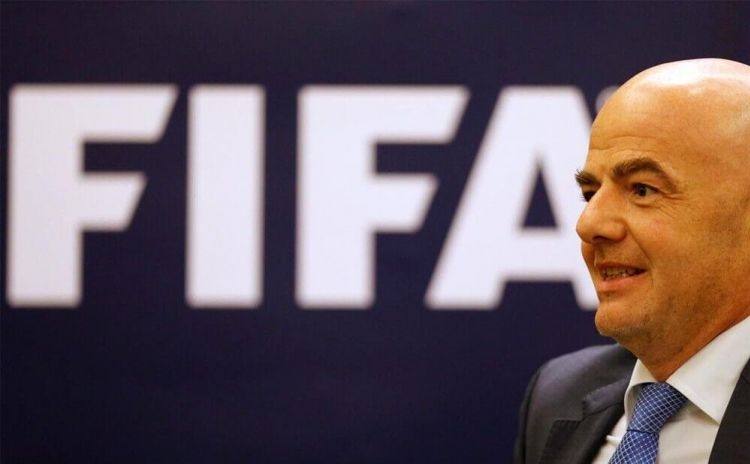 MANAMA, May 11, (AFP): FIFA on Thursday confirmed the suspension of both the Guatemala and Kuwait football federations at its annual Congress in Bahrain.

Delegates voted overwhelmingly to retain the suspensions against both federations, which were imposed in Kuwait’s case in 2015 and Guatemala in 2016.

The 211 delegate nations able to vote backed by a 99 percent majority to continue to exclude the central American nation and 96 percent for the tiny Gulf state.

Guatemala was suspended from international competition after it rejected a FIFA proposal to extend a “normalization committee” imposed because of its involvement in the corruption scandal that has rocked world football’s governing body.

Kuwait was suspended because of government interference.

In other news, FIFA will rule on the issue of Israeli clubs playing in the West Bank in October, president Gianni Infantino said Thursday, once again delaying a decision on the contentious issue.

FIFA’s annual Congress voted to back — by a majority of 73 to 27 percent – a proposal that pushed football’s governing body to report by March 2018, but Infantino said feedback would come before then.

“We will take responsibility and we will take a decision on this matter,” he said.

He said a decision would be made at the next FIFA Council meeting, which takes place in India on October 27.

The Palestine Football Association (PFA) argues that the presence of six Israeli clubs on its territory is in breach of FIFA statutes, which forbids another member association playing on another territory without permission.

Israel argues that FIFA rules are unenforceable as there is no permanent border.

The Congress heard from both the Palestinian and Israeli federations before taking the vote.

“We are not looking for suspension or expulsion but the full recognition of our right that no Israeli clubs play in our territory,” he said.

“None of you will accept that any clubs play in your territory.” The issue has now been presented to five separate Congresses.

However, Ofer Eini of the Israeli association said the PFA was looking for a political solution.

“The sole purpose is to establish the political boundaries,” he told the Congress.

“This is outside the authority of FIFA to establish borders.

“What are you trying to stop five or six teams of children from playing football? Will that resolve the Palestinian problem?”

A FIFA commission chaired by South Africa’s Tokyo Sexwale has presented several potential solutions and a fresh report was handed to the FIFA Council on Wednesday, said Infantino, without giving further details.

Following the decision, campaign group Avaaz said the FIFA president had been “bullied” by Israel.

In a press conference after the Congress finished, Infantino admitted it was a “sensitive issue” and noted that the new American leadership said it is was trying to find a peace settlement.

“Hopefully President Trump can find a solution. If he has any good ideas, I am happy take them on board,” he said.