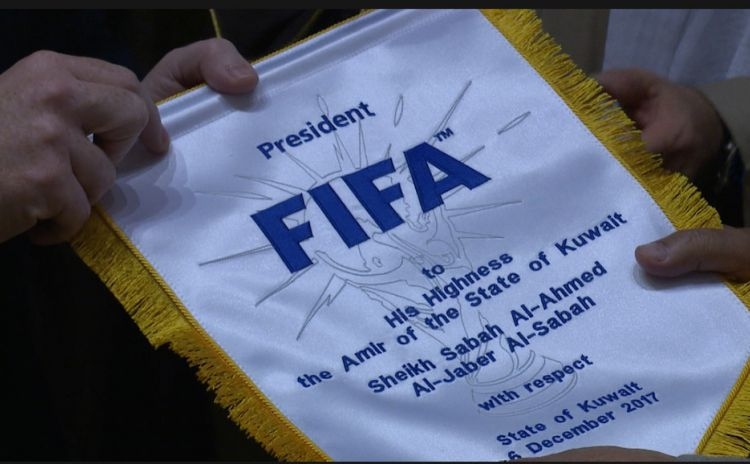 Zurich - World football governing body FIFA announced on Wednesday it was lifting its suspension of Kuwait, after the Gulf state's parliament adopted a law meant to end government interference in the sport.

"The suspension of the Kuwait football association is lifted," FIFA's president Gianni Infantino announced alongside a Kuwaiti official in a short video shared widely on Twitter.

Infantino was visiting Kuwait to announce the eagerly anticipated decision.

World sports bodies led by FIFA and the International Olympic Committee suspended Kuwait in October 2015 for the second time since 2010 over alleged government meddling in sports.

The suspensions meant Kuwait missed out on the qualifiers for the 2018 World Cup and the 2019 Asian Cup, and before that the Rio 2016 Olympic Games.

On Sunday, the Kuwaiti parliament passed a new law in line with FIFA's requirements and on Tuesday, Kuwaiti clubs elected the head of a new football federation.

Analysts say the crisis in Kuwaiti sports was the result of a power struggle within the ruling elite.