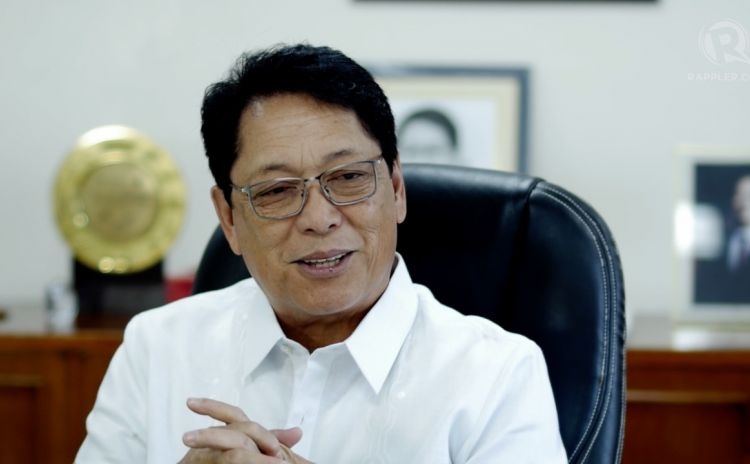 The Filipino domestic workers who were until now barred from leaving for Kuwait, can fly next week pending visa application approval, while the skilled workers can fly anytime, said rappler.com Wednesday quoting the Filipino Labor Secretary Silvestre Bello III.

During a Senate hearing on the welfare of overseas Filipino workers (OFWs), Bello said that guidelines on deployment will also be issued over the next few days. “Deployment guidelines will come out next week. Skilled workers can fl y to Kuwait anytime but the household service workers can fly next week, pending their visa application approval,” Bello said.

According to the Philippine Overseas Employment Administrator (POEA) chief Bernard Olalia other issues such as training the HSWs and requiring employers to know the rights of OFWs as stipulated in the memorandum of agreement (MOA) will also be taken into consideration when the guidelines are issued.

The Philippines’ total deployment ban to Kuwait was lifted on May 16, following the signing of a protection agreement for OFWs in Kuwait.

During the hearing, Bello said that the two countries will create a joint committee to finalize the implementing rules and regulations of the MOA. He said the committee that will comprise representatives from the Department of Foreign Affairs and Labor Attaché Resty dela Fuente and their counterparts from the Kuwaiti government will “conduct an assessment of the situation of OFWs in Kuwait, particularly the HSWs.” Secretary Abdullah Mama-o, Presidential Adviser for OFWs and Muslim concerns and also special envoy to Kuwait, said Kuwait is now fully compliant, following the signing of the protection agreement. “In reality, the problem is with the household service worker. This memorandum of agreement served its purpose to solve our problem,” said Mama-o. Mama-o added, he will monitor the implementation of the protection agreement until October, the duration of his stint as special envoy.

In a previous Senate hearing in February, Foreign Affairs Undersecretary Ernesto Abella said that Kuwait was only “partially compliant,” owing to Kuwait’s lack of cooperation with the Philippines. In the meantime, arabnews.com said the creation of a joint committee to monitor the welfare of OFWs in Kuwait, particularly the household service workers, should ensure a faster response to cases of abuse, quoting an expert on labor.

The labor attaché in Kuwait will head the Philippine representation, while Kuwaiti immigration and foreign affairs officials will form the counterpart group for the joint committee, Bello III told a legislative hearing Wednesday. The joint committee will be convened after Ramadan to finalize procedures for the enforcement of the Memorandum of Understanding, signed on May 11, which strengthened the diplomatic and labor relations between the Philippines and Kuwait after an earlier row over the supposed ‘rescue’ of domestic workers in the Gulf country.

A total ban on Filipino employment was slapped in February following numerous cases of abuse and murder of Filipino workers including that of housemaid Joanna Demafelis, whose body was found stuffed in a freezer more than a year after she reported missing.