Fingers pointed at top level regarding establishment of a livestock company 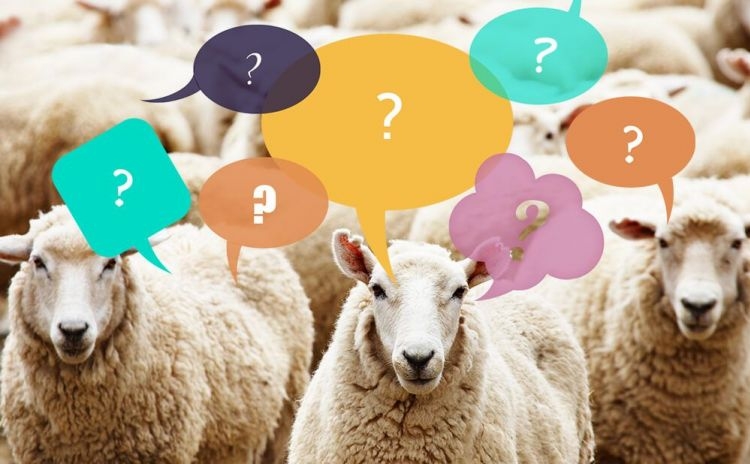 As regards the agreement signed by a group of livestock companies to suspend the import of sheep, Al-Roudan said a complaint was filed with the Public Authority for Competition Protection and “we are waiting for the outcome of the investigation.” He stressed the livestock market will be open to anyone who obtains a license to import livestock. He noted the previous Parliament passed the law to establish a livestock company, and it’s the responsibility of the Minister of Finance to enforce it.

Meanwhile, the Central Tenders Committee (CTC) recently posted on its website the minutes of a meeting held to discuss the petition submitted by an agricultural company that was excluded by Amiri Diwan during prequalification of companies for a contract award. It was surprisingly discovered that a member of the committee was behind the incident, reports Aljarida daily.

According to the content of the minutes, the company submitted its petition in December 2016 before the committee announced names of prequalified companies for Al-Shahed Park contract on March 1 and subsequent publishing in the official gazette on March 12.

The gazette urged companies with complaints to present them during the period between March 12 and 26. In view of this, it was discovered the CTC received the petition months before the qualified companies were announced and the date for receiving the petitions.