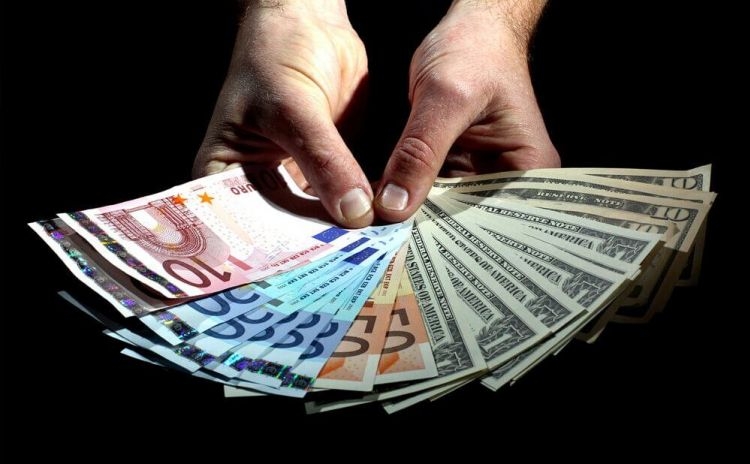 He confirmed at the same time that the Central Bank is not in charge of studying taxes and fees or putting a mechanism for remittances. In a letter addressed to Finance Minister Anas Al-Saleh in response to the question that MP Khalil Al-Saleh forwarded to the minister, Al-Hashel stressed the Central Bank does not support the idea of imposing taxes on expatriates’ remittances because the negative consequences on the economy far outweigh the projected revenues.

He asserted the rate of transfers circulated by social media was blown out of proportion as the cost of operation and administration will be considered in imposing the tax. He said using several other channels for foreign transfers to avoid payment of tax will lead to a decline in the amount of tax collected — far below expectations. He added imposing tax on transfers for the import of goods will reflect on the cost of goods and consumers will bear the consequence. He enumerated other negative aspects of such a step, if implemented, like unorganized transfers which are beyond the scope of the official market in banks and money exchange offices. This is done by using illegitimate channels and methods, possibly by dealing with multiple exchange rates.

Imposing tax might prompt expatriates to take out Kuwaiti dinar and foreign currencies through State borders while using citizens to do the transfers. This is an unacceptable phenomenon with a lot of negative implications.

Effects of this situation can be related to the level of Kuwait’s representation, membership at the International Monetary Fund (IMF), as regards to articles of agreement with the fund, he added. He warned this tax will negatively affect expatriates with low income and it might also affect the reputation of Kuwait, especially its credit classification by relevant international organizations.

He argued this step is contrary to the vision of transforming the country into an international financial and commercial center that attracts foreign investment. He disclosed the amount of money transfers by expatriates reached KD 4.492 billion in 2015 and increased to KD 4.566 billion in 2016.

He said the amount of money transfers by expatriates might be exaggerated according to some money exchange companies which revealed some citizens transfer money under the names of their expatriate representatives (‘mandoubs’), in addition to transfer for trading purposes as the price of goods that enter Kuwait is paid through money transfer by expatriate ‘mandoubs’ of Kuwaiti traders.

He went on to say, “Since the issuance of Law Number 106/2013 on money laundering and financing terrorism, the Ministry of Interior has not released security reports on suspicious money transfers by expatriates.”

On the other hand, Al-Saleh found himself the subject of parliamentary and public outrage due to what he was quoted as saying in his interview with UAE’s Arabian Business Magazine recently, prompting him to clarify that phrases published on the cover do not represent the interview in detail.

He explained that what he meant by ‘sustainability’ is financial sustainability, not sovereignty because Kuwait’s sustainability will continue under its powerful political system and the strength of its constitutional institutions. He added taking words out of context up to the point of criticism is not worth pondering.