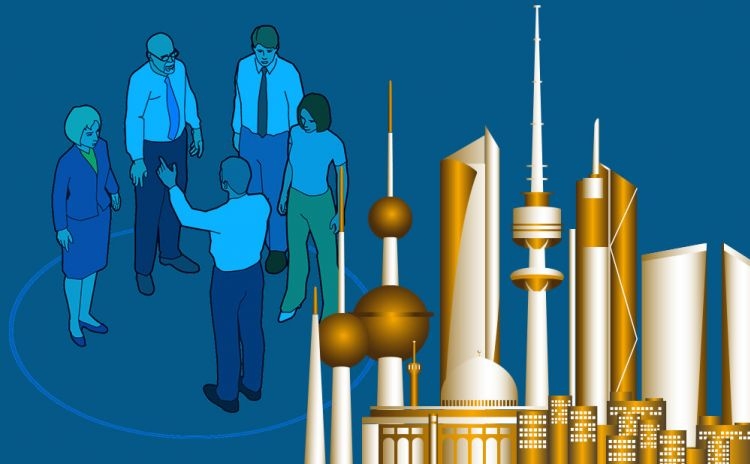 Minister of Social Affairs and Labor and State Minister for Planning and Development Hind Al-Sabeeh issued a decision on reforming the working conditions of foreign managers in the private sector, reports Al-Rai daily.

The decision allows foreign managers to handle more than one company at the same time. The minister has instructed the relevant departments at the ministry to take the necessary action in this context when issuing work permits for foreign managers.

Before issuing the decision, a foreigner was not allowed to occupy a managerial post unless his residency is registered under the company where he is working.

This rule prevented the appointment of a foreigner as manager in more than one company even if the latter belong to the same group of companies.

Meanwhile, informed sources at the Ministry of Commerce and Industry disclosed that prior to the issuance of the decision, the ministry did not allow registration of any foreign manager unless his residency is under the company according to the resolution of the Ministry of Social Affairs and Labor.

Sources explained the Ministry of Commerce and Industry revised the Companies Law and found out that appointing a manager is the responsibility of the employer or the general assembly of share holders. Sources added the Ministry of Commerce and Industry called on its Social Affairs and Labor counterpart and the Public Authority for Manpower to coordinate their efforts in order to implement a suitable mechanism to avoid violating the Companies Law.