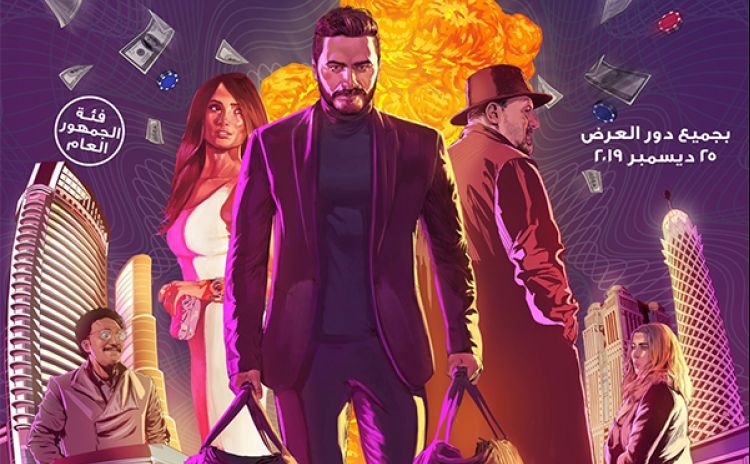 The plot revolves around Seif played by Egyptian actor Tamer Hosny, a scammer who helps a rich beautiful woman Hala get her money back from another scammer. The film is scripted by Mohamed Abdelmoati, based on a concept by Hosny.

Al Folous is considered one of the largest cinematic productions in the Arab world, as all eyes are on Tamer Hosni, who made record revenues with his previous movie, The Suit, which screened in October 2018.