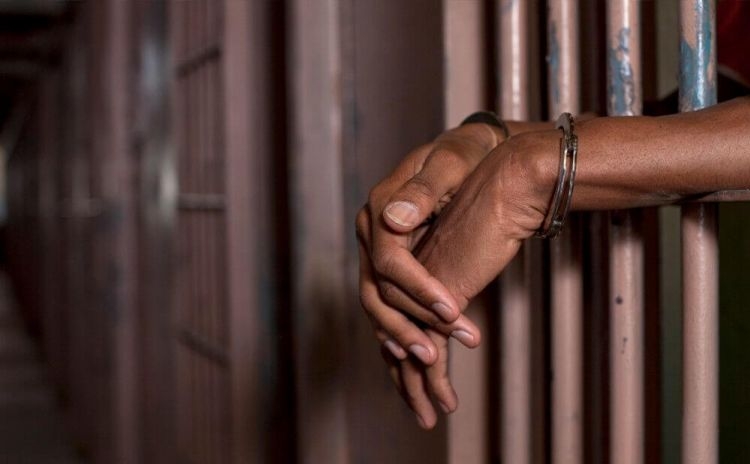 Acting on the complaint, the officers embarked on a thorough investigation which led to the discovery that a gang of five Jordanians entered the country on visit visa to engage in such illegal activities.

The officers arrested two of the gang members – one of whom was nabbed at the airport in an attempt to leave the country. During interrogation, the suspects told police that three of their accomplices already left the country.

They said they planned to steal from worshippers and ransack vehicles. The officers found cash amounting to KD 2,000 in the possession of the two suspects whereas the other three gang members took some stolen money with them.