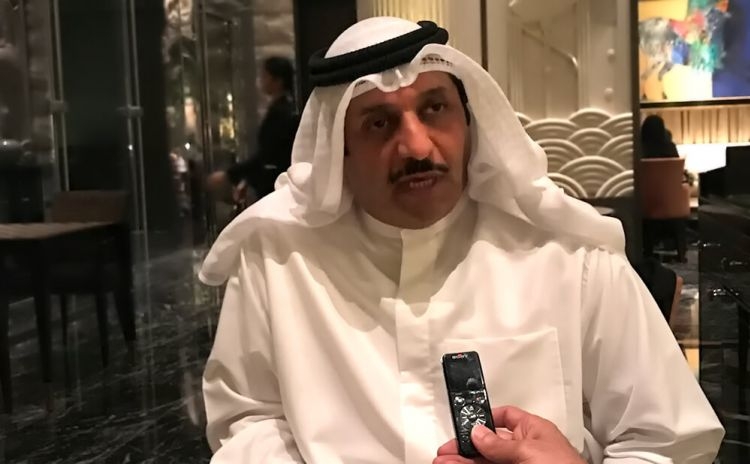 GCC Foreign Ministers discussed in Manama on Monday the GCC union and establishment of an authority for economy and development, a senior Kuwaiti diplomat said.

The top diplomats also discussed the establishment of authority for economic and development affairs, which reflected the vision of Saudi King Salman, he said.

This authority, added Al-Muzayyen, will speed up implementation of integration among the six GCC countries like the establishment of a railroad network, negotiating free trade agreements and other economic domains.

The foreign ministers of the GCC and Britain met and prepared for the GCC-Britain summit, he said.

The GCC and Britain are keen on further strengthening bilateral relations and cooperation, especially that Britain is about to leave the European Union, and the country is keen on the security of the Gulf countries," said Al-Muzayyen.

The Gulf and British foreign ministers discussed a plan of action over cooperation in economic, investment, trade, tourism, cultural, security and military domains, which were scheduled to be discussed by the GCC and British leaders tomorrow.