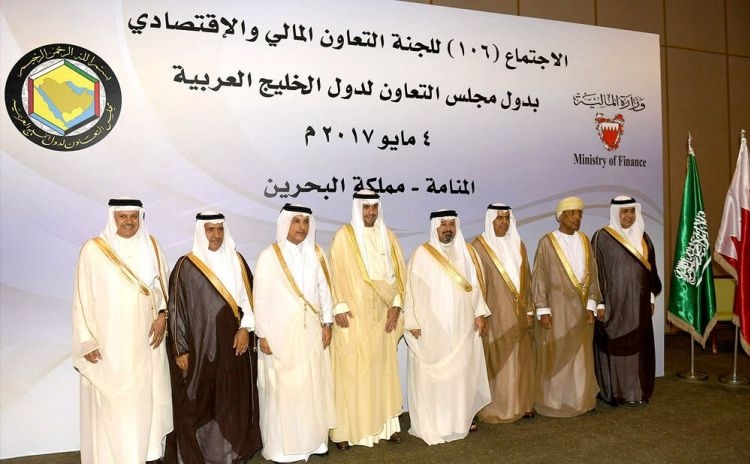 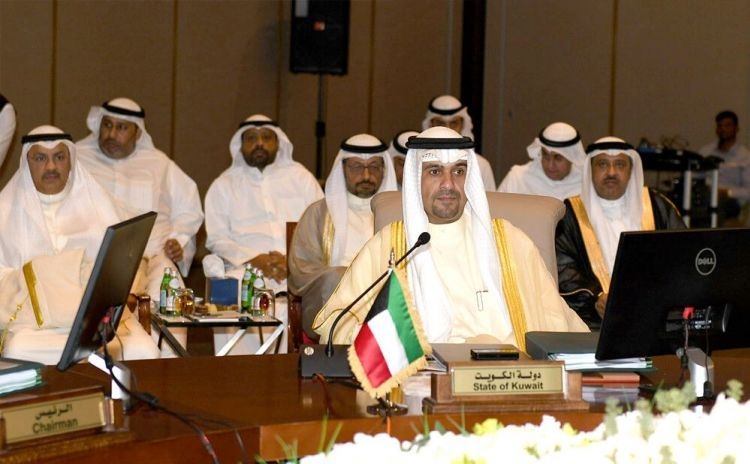 MANAMA, May 4 (KUNA) -- The GCC Committee for Financial and Economic Cooperation discussed in Bahrain on Thursday a host of issues for enhancing economic integration and unity among the member states.

The meeting approved several topics on the agenda, including the recommendations submitted by the Committee of the GCC Governors of Central Banks on monitoring and supervising the banking sector and payment systems, and combating money laundering and financing terror, Kuwait's Deputy Prime Minister, and Minister of Finance Anas Al-Saleh told KUNA.

Participants have okayed reports offered by the GCC Customs Union on streamlining the movement of trucks among the member states, besides settling the issue of customs fees, Al-Saleh added.

In addition, the ministers discussed a file on converging the incentives and advantages offered to the private sector in the GCC countries.

Al-Saled noted that they called for continuing the exemption on industrial input in a bid to boost national industry and enhancing competitiveness.

In the meantime, the meeting discussed the issues on which the GCC wants the International Monetary Fund (IMF) to prepare worksheets. The items chosen were; economic prospects and political challenges; liquidity at the banking sector amid the decline in oil prices, and financial reforms in the GCC countries.

The worksheets are to be discussed during a meeting of the bloc's ministers of finance with the IUMF director in October.

He added that the meeting had also followed up the resolutions made by the GCC leaders and the Economic and Development Affairs Authority.

The outcome of today's meeting will be referred to the bloc's leaders.