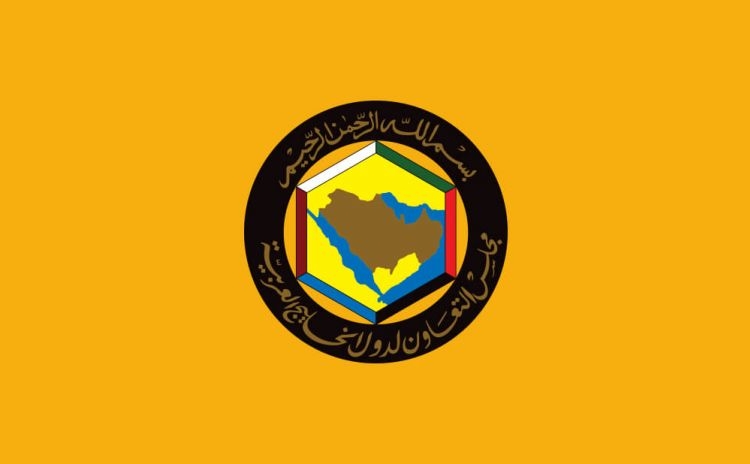 Bahrain foreign minister rules out speculation that the meeting would announce the partial Gulf Union.

Manama: Security, greater integration and strategies to deal with regional and international developments will be among the top issues to be discussed by the Gulf Cooperation Council (GCC) countries when they convene in Manama on Tuesday and Wednesday.

Bahrain’s Foreign Minister Shaikh Khalid Bin Ahmad Al Khalifa on Sunday said that one of the major topics on the table would be greater economic integration between the six member states.

In remarks to pan-Arab television station Al Arabiya, Shaikh Khalid said that the summit would not announce a partial Gulf union.

GCC leaders are expected to announce formal steps to move some countries from the stage of cooperation towards the Gulf union.

In December 2011, then Saudi King Abdullah Bin Abdul Aziz told GCC fellow leaders that they needed to move the alliance from the phase of cooperation to the phase of a union.

GCC member states welcomed the proposal, but some capitals requested some time to study it in depth.

Bahrain and Saudi Arabia have been enthusiastic about it and some of their citizens have called for establishing a core union of countries ready to form it while others could join at their own pace, in a move similar to the European Union.

She will also be the first woman leader to meet the GCC leaders collectively.

May will be making her first trip to the Gulf since she became prime minister in May.

In remarks published in London on Sunday, May said that the United Kingdom must seek new arrangements that would transform the way it did business with the Gulf.

“As the UK leaves the EU, we should seize the opportunity to forge a new trade arrangement between the UK and the Gulf,” she was quoted as saying.

In his remarks, Shaikh Khalid said that the GCC-UK meeting would discuss joint action to combat terrorism and ways to promote common defence in the Gulf.

He stressed that Britain was a natural partner and ally in the Gulf.

The meeting of the GCC leaders will be the 37th since the loose alliance of Bahrain, Kuwait, Oman, Qatar, Saudi Arabia and the United Arab Emirates (UAE) was set up in 1981.