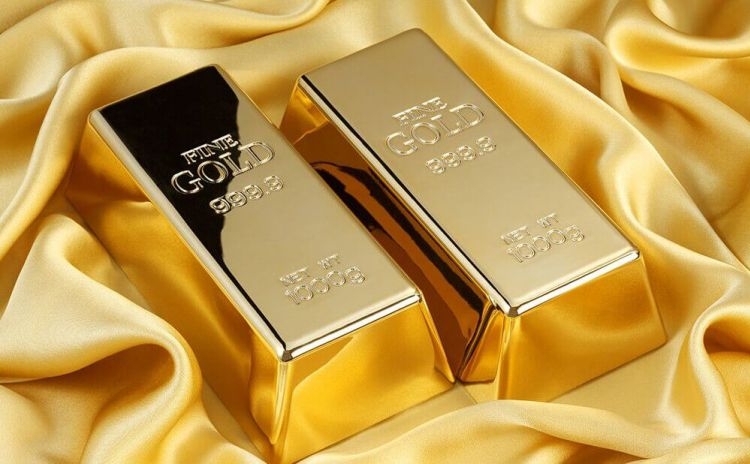 KUWAIT, May 7 (KUNA) -- Gold in the past week's trades dropped by three percent, reaching USD 1,227 per ounce, due to correction operations and bagging profits, Sabaek Al-Kuwait for precious minerals company said in a statement.

The company added in its weekly report issued on Sunday that the corrections contributed to the fall of the ounce of gold from the level of USD 1250 to 1225, the lowest level since last March and USD 37 more than the opening price.

Gold was also affected by the recovery in the global stock markets, especially for high-yielding stocks and bonds, as well as the possibility of raising US interest rates in June, making investors reluctant to seek a safe haven.

The metalآ’s sister commodity silver was more "intense in trading," where it lost about five percent of the price, ending last week at USD 16.26 an ounce, with 86 cents difference than the opening prices -- affected by selling and profit taking and electronic trading.

On other metals, the company reported that their prices varied in direction affected by the fall of gold where platinum fell by about USD 32 to close at USD 909 per ounce and palladium traded at 814 dollars per ounce.