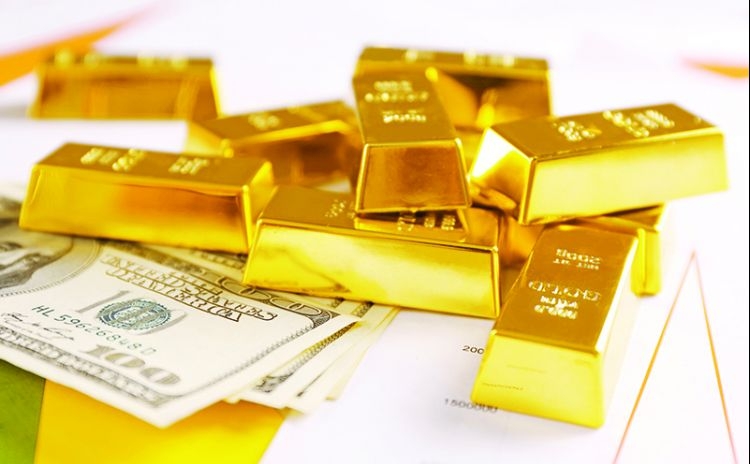 The price of gold surged to $1,559 per ounce, rising as much as 16 percent in the wake of rising tensions between Iran and the United States. The price of an ounce of gold is fluctuating between $1,611 to 1,559, according to a report issued by ‘Kuwait Sabaek Company,’ citing predictions over a dip in gold prices as a result of geopolitical and economic drivers.

The report mentioned the US’ continued streak of jobs growth in July, adding 164,000 new jobs as the unemployment rate remained steady at 3.5 percent. Silver hit $18.1 per ounce, after earlier hitting its highest since early September at $18.85, while platinum rose to $2,152 per ounce, it added. – KUNA