Govt has no plan to cut down subsidies, affect public pocket 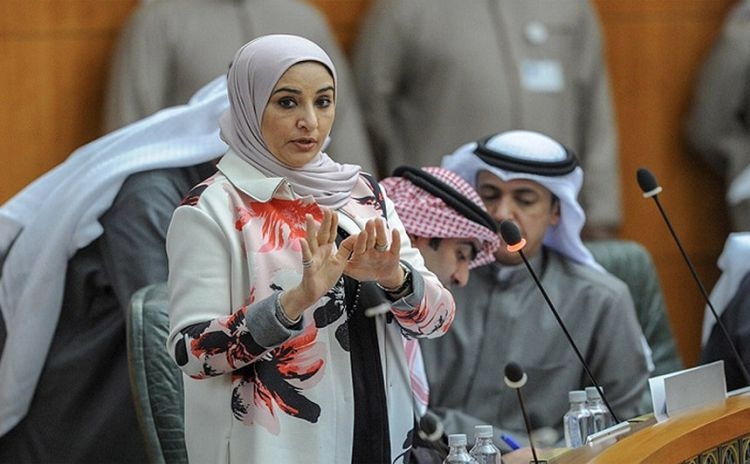 Minister of Finance and acting Minister of State for Economic Affairs Maryam Al-Aqeel denied that government has any tendency to reduce or cut down subsidies, stressing the idea of compromising the citizen’s pocket is out of the question but it is impossible for them to enjoy and fortify their legal positions, reports Al-Qabas daily.

Minister Al-Aqeel stated that the file for rationalizing subsidies has not been opened since she received the portfolio of the Ministry of Finance in the past few weeks. She declared that any decision in this aspect will certainly be taken only in accordance with adequate technical studies, legal procedures and parliamentary approvals that do not affect the Kuwaiti family, especially those with low and medium incomes.

She confirmed the increase in the category of workers compensation and employment support, as well as total benefits. She indicated the budget deficit for next fiscal year 2020/2001 remains an estimated deficit, so it is subject to change if the total actual revenues exceed the estimated revenues due to high price of selling a barrel of oil and increase in the amount of production. Al-Aqeel stressed that she understands the reactions that followed her announcement of the estimated budget, as well as the opinions conveyed regarding the expected deficit in the budget.

She stressed that Kuwait is a state of freedoms and everyone has the right to express his opinion. However, she does not understand rumors regarding government’s alleged plan to reduce subsidies in next year’s budget or raising service prices for citizens or reducing salaries, confirming those rumors are unfounded.

With regard to the issue of wages and salary reduction, Minister Al-Aqeel stressed that this approach is not present on the government agenda and all that is proposed is the law on reforming wages in public sector or what is known as the “strategic alternative”. She explained that this law has been with the National Assembly for three years. It will affect a segment of up to 30% of government employees by an increase in salaries, while salaries of those in service will not be affected by the decrease, as the law will address the discrepancy in similar occupations in government sector.