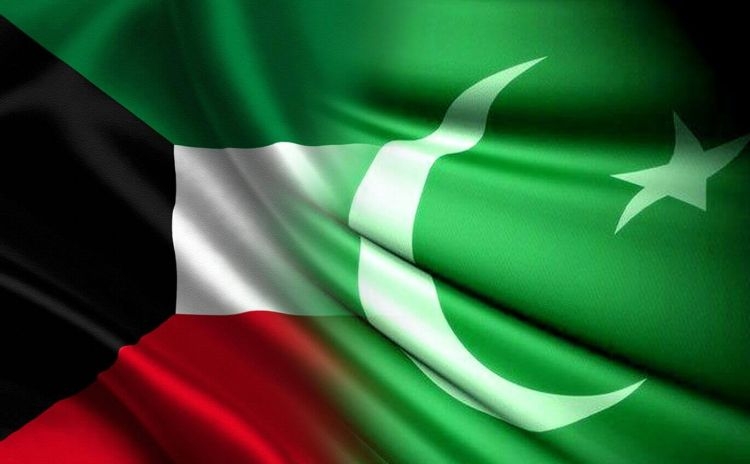 The government welcomed a forecast visit to the country by the Pakistani premier, hoping it would contribute to cementing the good ties between the two friendly countries.

Ministers were briefed by the First Deputy Prime Minister and Foreign Minister Sheikh Sabah Khaled Al-Hamad Al-Sabah about outcome of the talks he had held with the UN envoy for Yemen, Ismail Ould Cheikh Ahmed, dealing with international efforts to resolve the crisis in Yemen.