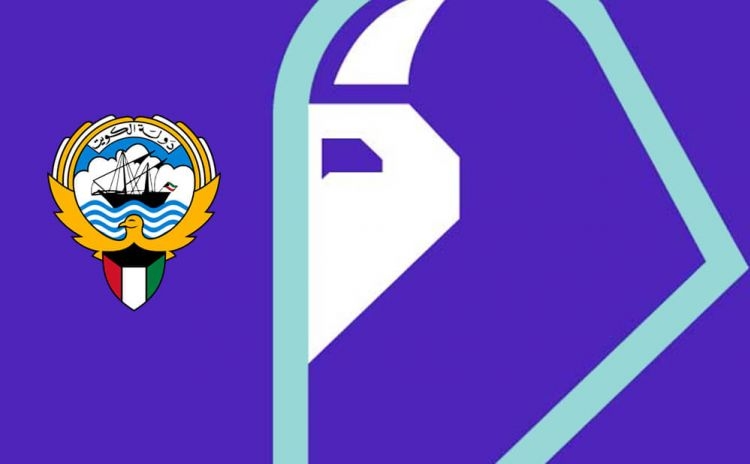 The National Assembly in its ordinary session Wednesday debated on the government work program during which several MPs stressed on the importance of government commitment to implement the program based on the time-table and financial costs as specified in the program.

The lawmakers argued even though the government program contains rosy ideas and visions for the future, to a large extent they have remained just ink on paper.

For example, the MPs stressed the government work program must give priority to employing citizens to curtail unemployment and called for greater involvement of the private sector in this regard by providing training opportunities for young people in various administrative and technical disciplines.

They also expressed hope that the government through its program will remain committed to sustainable development to achieve the highest percentage of implementation of development plans. Another group of MPs criticized the government for attempts to privatize the public sector.

They stressed on the alternative which is to strengthen the role of the private sector not privatize public sector. The lawmakers called for the development of health facilities to reduce the high cost which runs into ‘hundreds of millions’ of dinars spent by the government to send citizens abroad for treatment. The lawmakers also touched on the imbalance in the population structure and high rate of expatriates compared to citizens and emphasized the need to take action, particularly to reduce the number of marginal workers.

She explained the projects in the annual plan are moving according to a specific timetable and the related cost. She added these projects reflect on “what is our index and what our ambition is to raise this index going annually by the end of the five-year plan.” She disclosed the government action program includes three pillars — the economy development, human and societal development and the administrative development which include many individual programs that go hand in hand with the timetable, indicators, and financial aspect. She explained the economic development seeks sustainable and diversified economy and advanced infrastructure and as for the human and social development, it aims to reach the creative human capital and high healthcare and sustainable living environment while the development management aims at effective government management and prestigious international position.

She added the relationship between the development plan pillars and the priorities of the government program represents an effective government administration to combat corruption and strengthen corporate governance, implementation of the privatization program and the development of small and medium enterprises. She stressed the general sustainability priority needs to adjust the current spending and maximizing revenue from investment returns in strategic projects run locally and overseas to diversify sources of income and increase the efficiency of collecting state benefits.

On the State’s financial management reform project, she indicated there are projects of re-pricing goods and services, reorganizing and managing state property and switching to an electronic ministry along with the developing tax management or the value added tax (VAT).

With regard to the implementation of the privatization program, Al-Sabeeh confirmed the importance of the expansion projects of public-private partnership (PPP), the petrochemical industry, the non-oil manufacturing, support the private sector and activate the privatization program of all kinds as well as improve the business environment and investment climate in order to create more jobs for citizens.

Market
She added that implementation of the privatization program needs to develop and improve the elasticity of the internal market to facilitate access to regional and global markets and safeguard competition. This is in addition to facilitating the entry of international competitors by getting rid of the red tape that affects the private sector dynamism in commodity markets and production and rehabilitation of public enterprises for privatization and promoting national industries and products. She noted there are several projects which can be privatized such as (a partnership with the private sector), Al-Zour Refinery projects, clean fuel project, petrochemicals, commercial services licensing services automation, free trade zones and application of governance rules in the public sector.

Speaking of giving priority to regulating the labor market, she said the government action program includes several points to build this strategy for the Kuwaiti labor market and a plan to train and rehabilitate ambitious workforce in the public sector. She added that this is also intended to upgrade the criteria for selection of expatriates by raising the standards of selectivity for recruitment by the government sector to reduce its expansion and to reduce marginal employees and reforming the wage structure between the public and private sectors. She said, “We have started with the two major communities in Kuwait.

The test will be a requirement for bringing manpower to Kuwait in order to avoid bringing people without profession to come to Kuwait and learn here”. On developing the education system, Al-Sabeeh said the government action plan includes several points such lifting the handling capacity, expansion in building educational institutions, raising efficiency standards when hiring non-Kuwaiti teachers and raising standards for accepting students in the colleges.

This priority also includes the establishment of the national program of excellence for the foreign scholarship of Ministry of Higher Education and enabling the government educational institutes to carry out administrative reforms and direct spending to support math and science education and the involvement of the Ministry of Higher Education in the reform of the labor market. She indicated that the selection process will also include a test (exam) for expatriate labor force before their contracts are signed