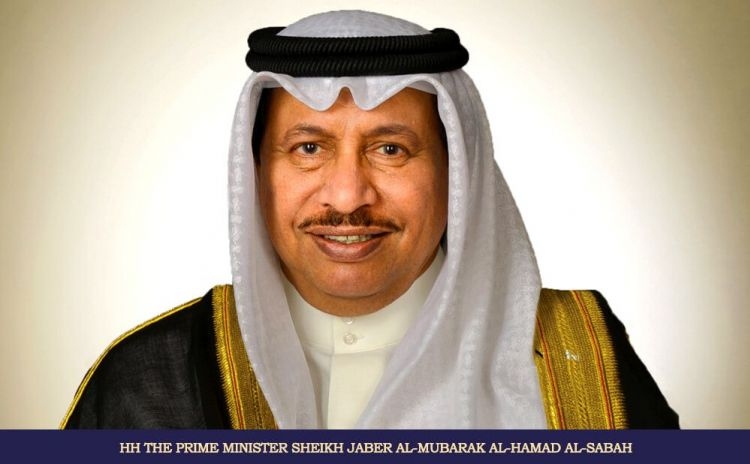 He affirmed the Parliament agreed to discuss the two interpellation requests against the prime minister behind closed doors in response to the request of the government, indicating the discussion ended without any vote of no-confidence due to failure to meet the required number of signatures.

In a cable to the prime minister, Sheikh Nawaf said, “I am pleased to address to Your Highness the warmest felicitation for the precious confidence affirmed by the respectable National Assembly as stipulated in the Constitution.” He expressed well-wishes to the premier in the process of reforms and full-scale development. He hopes the premier will succeed in attaining prosperity for the country and its people as desired by HH the Amir — the leader of humanitarian activities.

Meanwhile, MP Waleed Al-Tabtabaei, one of the proponents of a grilling motion against the premier, claimed there was a conspiracy to discuss the interpellation secretly; thereby, preventing the people from following up what he considers the strongest grilling in the history of the country. He said this happened to avoid putting pressure on the MPs to sign a non-cooperation motion.

After discussing the grilling motions against the premier, the Parliament tackled the interpellation against State Minister for Housing Affairs and Services Yaser Abul with the following points:

HH the Amir also sent a cable to Abul on Thursday, congratulating him for responding to the grilling points. He extolled the minister and MPs for their participation in the session which he described as a procedure that exemplified real democracy. He then wished the entire nation continuous development and prosperity.