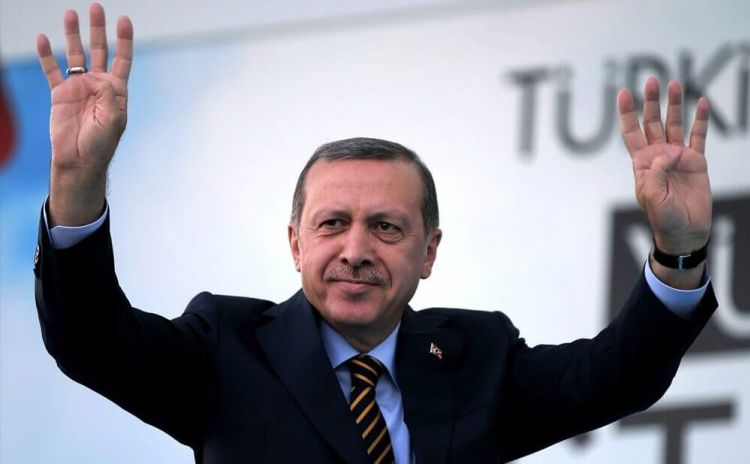 Turkey’s ally Saudi Arabia on Monday praised the “success” of a referendum giving Erdogan sweeping new powers. The Cabinet, at its weekly meeting, voiced “congratulations to President Erdogan of Turkey and the Turkish people on the success of the referendum regarding constitutional reforms,” the official Saudi Press Agency reported. The Cabinet said it hoped the vote would contribute to “more development success across the country”. The “Yes” camp won more than 51 percent in Sunday’s referendum while the “No” side got almost 49 percent, according to near-complete results released by Turkey’s election authorities.

International observers said the referendum campaign was conducted on an “unlevel playing field,” while Erdogan’s opponents fear the result will hand him one-man rule. Saudi Arabia and Turkey, two Sunni Muslim powers, have become increasingly close over the past year, sharing, in particular, a backing for the opposition in Syria’s war. Saudi King Salman hosted Erdogan when he visited Riyadh to further strengthen ties in February.

Meanwhile, Turkey’s opposition Monday called for the annulment of a referendum giving Erdogan sweeping new powers, as international monitors voiced concern over the campaign and vote count. The referendum was seen as crucial not just for shaping the political system of Turkey but also the future strategic direction of a nation that has been a NATO member since 1952 and an EU hopeful for half a century. Showing no sign of pulling his punches after the referendum victory, Erdogan sparked new alarm in EU capitals by saying Turkey’s next plebiscite could be on re-introducing the death penalty.

The ‘Yes’ camp won 51.41 percent in Sunday’s referendum and ‘No’ 48.59, according to complete results released by election authorities. Erdogan, who opponents fear could now assume one-man rule, returned to Ankara from Istanbul, welcomed by thousands lining the roads as he drove in triumph aboard the presidential bus. In a brief speech from the airport, Erdogan congratulated cheering supporters for “standing tall” in the face