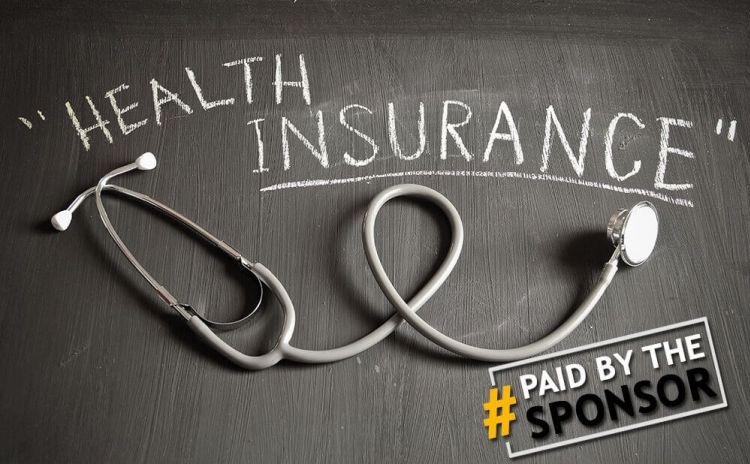 KUWAIT CITY, April 30: MP Khalil Al-Saleh revealed that he has presented a request for expediting discussions concerning charges of medical services offered to visitors of Kuwait which has been part of the Parliament’s agenda, reports Al-Rai daily.

Al-Saleh explained that the proposal obligates the sponsor to attach an insurance policy issued by an authorized company for the visitor he has invited to Kuwait. This will protect the public funds and enhance the role of the private sector as well.

According to the insurance policy, the visitor will receive free medical services from the private sector hospitals during his stay in Kuwait.

Such a proposal is implemented in some countries of the region. Meanwhile, Al-Saleh stressed the need to provide temporary flats for citizens who apply for housing until they receive the houses from Public Authority for Housing Welfare.

He said the rent allowance should be based on the number of family members, especially with the 9,000 housing applications being presented on a yearly basis.

Al-Saleh suggested constructing residential buildings to offer flats at cheap rents to those who have applied for housing but have not yet received.