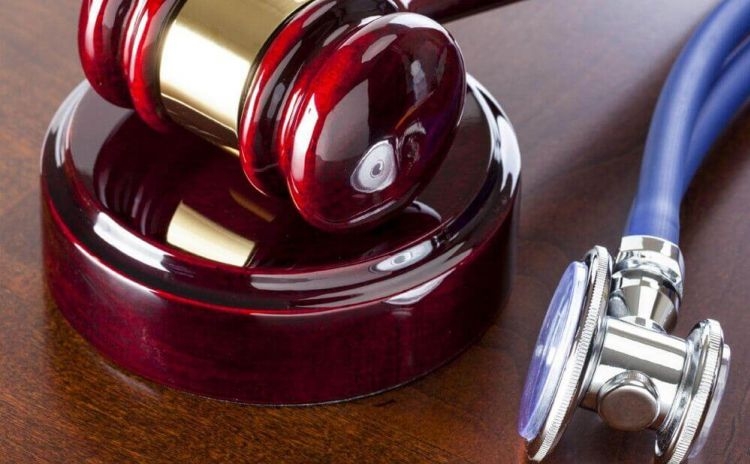 The minister stressed the violations were detected following the linking of operations electronically or through contracting international companies specialized in financial and administrative auditing. Al-Harbi said he has informed the Minister of Finance about these abuses in the health offices in Germany and London.