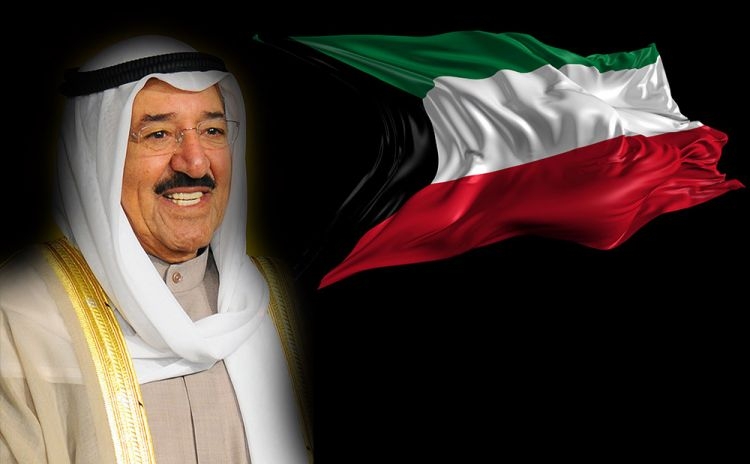 His Highness the Amir Sheikh Sabah Al-Ahmad Al-Jaber Al-Sabah sent Sunday a cable to King Abdullah II of Jordan, congratulating him on the occasion of the 20th Accession to the Throne Day.

In the cable, His Highness the Amir wished to the Jordanian monarch utmost health, as well as the brotherly people of Jordan utmost prosperity.