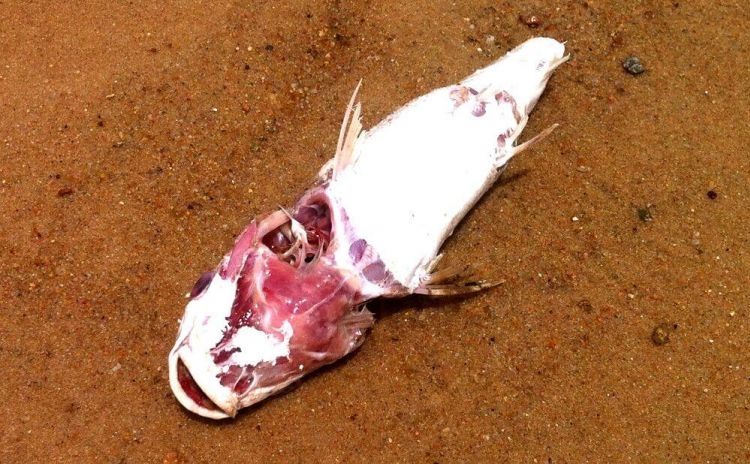 KUWAIT CITY, April 30: Chairman of the parliamentary Legal and Legislative Affairs Committee MP Mohammad Al-Dallal has confirmed completion of half of the committee’s tasks in relation to the Anti-Corruption Law as it already received responses from the government and other concerned institutions.

In a press statement, Al-Dallal said the committee also approved the Conflict of Interests Bill and the proposal to change the name of the Anti-Corruption Authority to Anti-Corruption and Integrity Enhancement Authority. He added the committee decided to maintain the current number of board members of the anti-corruption body (seven members), indicating the government will nominate the president, vice-president and five members whose names will be referred to the Parliament for final approval.

On the fish kill issue, Al-Dallal pointed out this is a big issue, apart from the import of contaminated foodstuffs from other Arab countries. He called on the government to instruct all concerned authorities to determine causes of the fish kill. MP Khalil al-Saleh asked the Environmental Affairs Committee to investigate the fish kill incident as well as rising water and environmental pollution levels and then submit its report within one month. He hopes the committee will soon start discussing all dimensions of these issues. He also confirmed submitting questions to the ministers of Commerce, Public Works and Municipality Affairs in a bid to identify shortcomings of various government agencies in protecting the environment. He stressed the need to put this file on top of the National Assembly’s priorities.

Moreover, the Finance and Economic Committee on Sunday approved the bill on protecting salaries, allowances, and pensions of Kuwaitis. Speaking to reporters after the meeting, Committee Rapporteur Safa Al-Hashem affirmed the bill is in accordance with the Constitution which stipulates protection of salaries. She added the committee postponed deliberations on law number 29/2015 concerning the establishment of a Kuwaiti shareholding company for livestock transportation until the representatives of relevant government agencies are present. She revealed the government sees no merit in establishing a second shareholding company for livestock trading because profits will be realized only after 10 years.