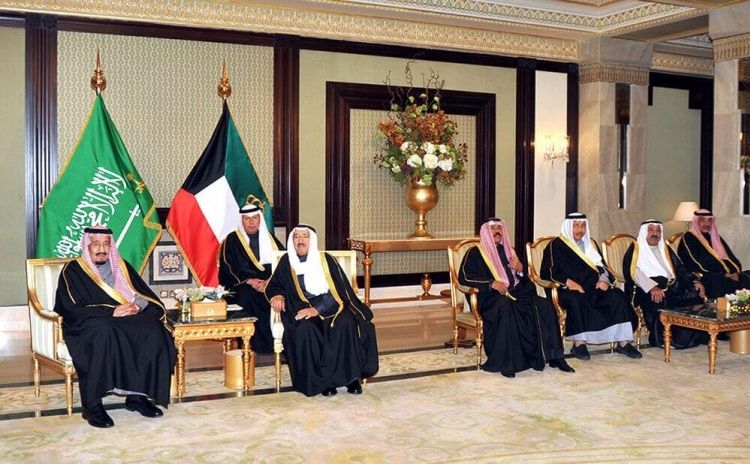 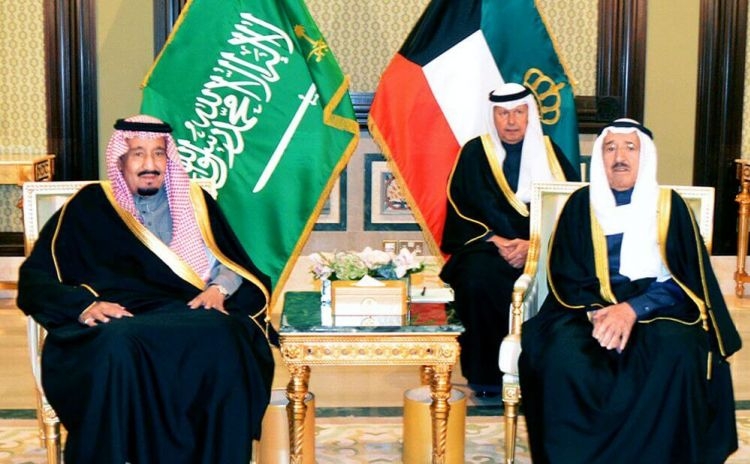 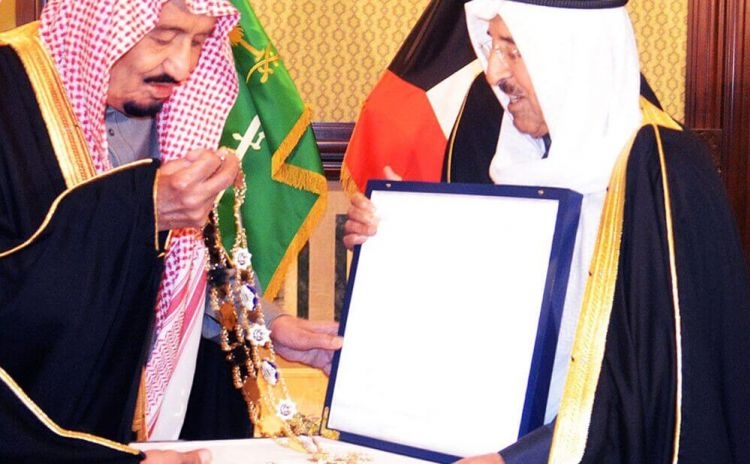 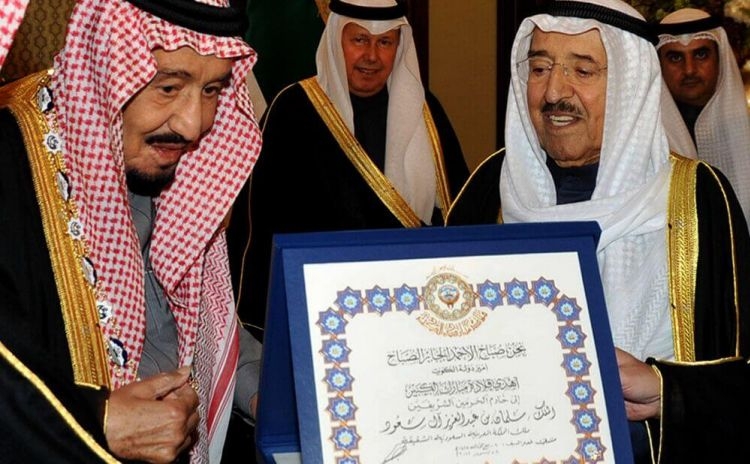 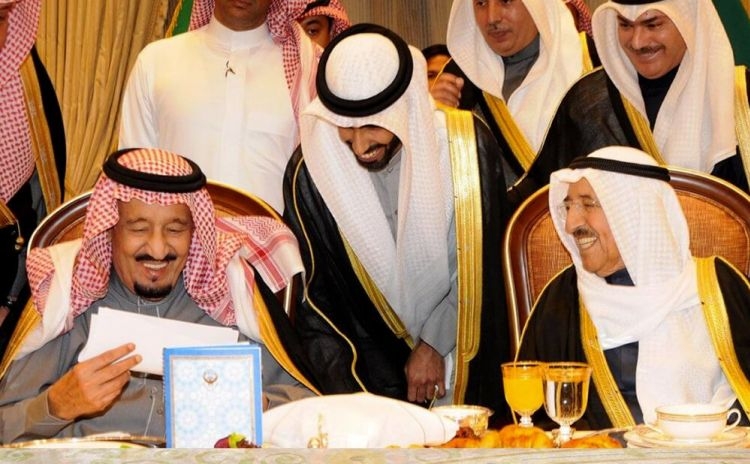 His Highness the Amir Sheikh Sabah Al-Ahmad Jaber Al-Sabah has conferred Saudi King Salman Nin Abdulaziz Al-Saud with the Order of Mubarak Al-Kabir and Order of Kuwait, the most prestigious Kuwaiti medals

In a press statement, the Amir Diwan said that His Highness the Amir conferred the Saudi King with the two orders during his reception of the visiting King and his accompanying delegation at Bayan Palace late Thursday.

The honoring came in recognition of the King Salman's remarkable efforts and achievements to maintain the security and stability of the sisterly Saudi Kingdom and its people, as well as to strengthen relations among Gulf Cooperation Council member states and bolster ties between the Kingdom and Kuwait and their peoples, noted the statement.

The talks focused on efforts to further bilateral relations and cooperation in all domains, stated Minister of Amiri Diwan Affairs Sheikh Nasser Sabah Al-Ahmad Al-Sabah.The leaders also discussed regional and international developments of mutual concern, as well as means to beef up joint Gulf action to meet the aspiration of Gulf nations in retaining security, stability and welfare.

The candid talks reflected the depth and sincere desire of both countries to upgrade cooperation in various domains, Sheikh Nasser stressed.

Shortly after, His Highness the Amir Sheikh Sabah Al-Ahmad Jaber Al-Sabah held a dinner banquet to Saudi King Salman Bin Abdulaziz Al-Saud and his accompanying delegation on the occasion on their visit to Kuwait.