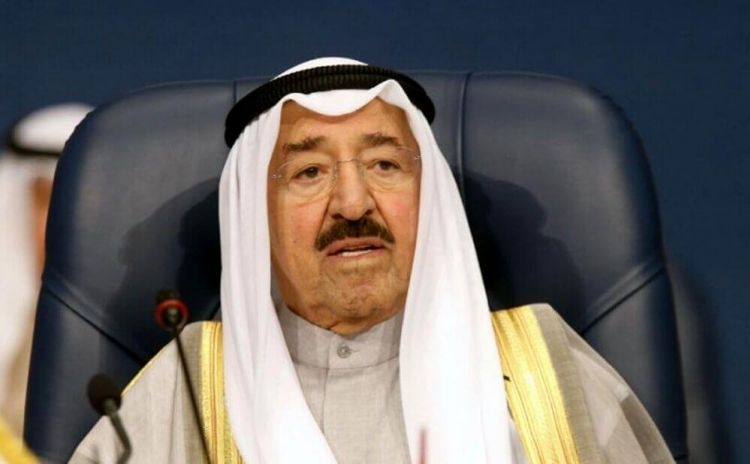 His Highness the Amir Sheikh Sabah Al-Ahmad Al-Jaber Al-Sabah on Sunday sent a cable to Egypt's President Abdel-Fattah Al-Sisi expressing condolences and sympathy over the victims of the "terrorist attack" that hit the Mar Girgis Coptic church in the central Delta city of Tanta, killing and injuring scores.

His Highness the Amir voiced Kuwait's strong condemnation of the heinous criminal act that targeted innocents, and the unity of the Egyptian people, running contrary to all heavenly faiths and human values.

His Highness the Amir reaffirmed Kuwait's support to Egypt and whatever measures Cairo might take to counter such acts of terrorism that target the country's security and stability.

His Highness the Amir reaffirmed Kuwait's unwavering stance rejecting all forms of terrorism, renewing the country's support to the international community to fight terror and dry up its financing resources.

Offering condolences to families of the blast victims, His Highness the Amir wished those wounded in the attack speedy recovery.