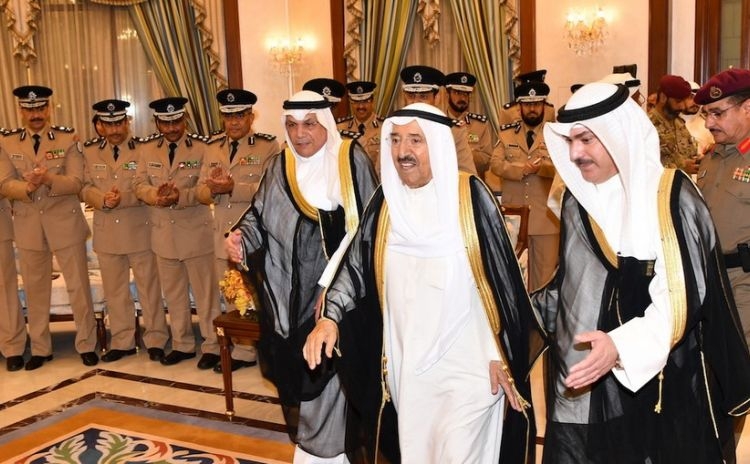 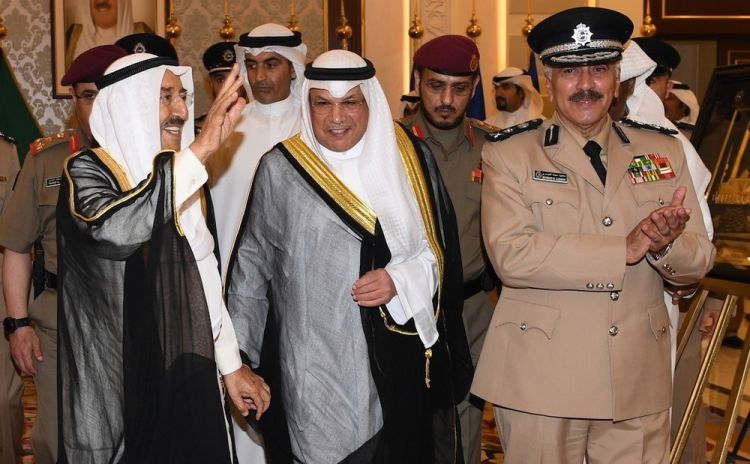 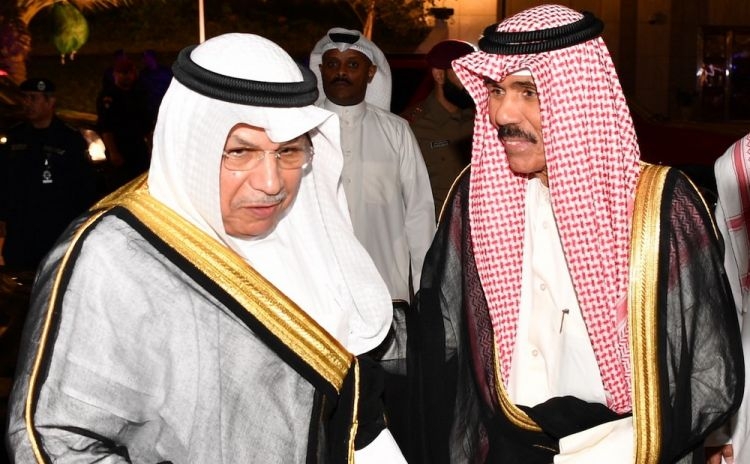 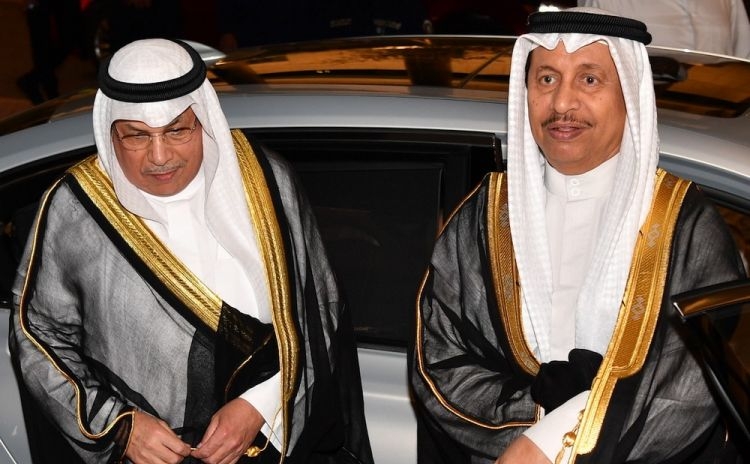 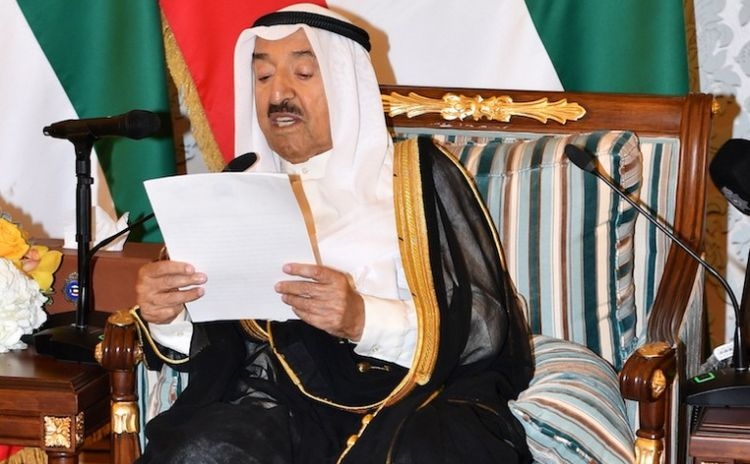 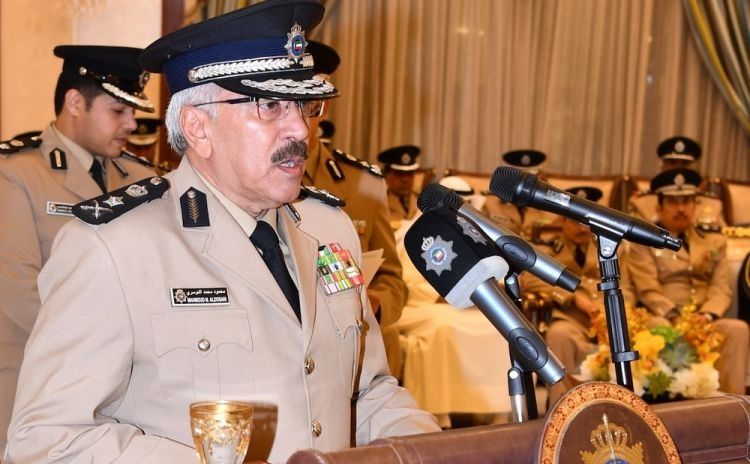 His Highness the Amir Sheikh Sabah Al-Ahmad Al-Jaber Al-Sabah urged on Wednesday the interior ministry to double efforts to curb crimes and negative phenomena in the society.

"Our society, like other societies, is witnessing some negative phenomena that are increasing as a result of the expansion of population and the populated area," His Highness the Amir stated at his speech during a visit to the Interior Ministry to congratulate them on the occasion of the holy month of Ramadan.

His Highness the Amir identified the spread of drugs-related crimes, murder and theft as the gravest of these phenomena.

He argued that eliminating such phenomena required relentless efforts and cooperation with other concerned bodies.

"Moreover, there is a need to strictly enforce law without tolerance or laxity," His Highness the Amir asserted.

His Highness the Amir also touched upon the problem of traffic congestion and asked the interior ministry to intensify efforts and collaboration with the relevant bodies to find suitable solutions to that problem.

"We hope that the completion of the under-construction network of roads and bridges will contribute to overcoming this problem and end people suffering," he said.

He regretted the high rates of road accidents which left a large number of people dead, wounded or disabled every year.

His Highness the Amir also called for firm application of traffic laws and regulations as well as taking all other necessary measures to reduce the number of roads accidents.

He hailed the Ministry of the Interior's efforts to raise security awareness to educate people about the seriousness of these negative phenomena.

He also acclaimed notable development at the different security sectors, particularly expanding the use of the latest equipment and technology to confront crimes as well as raising the efficiency of personnel through specialized training courses.

His Highness the Amir commended the achievements of the Ministry of the Interior and its pre-emptive operations which helped reduce crimes in the recent period as indicated by the published statistics.

"Security and compliance with the law are the cornerstone of the stability and development of societies. You have been honored to be the main front in enforcing law and protecting the state security and your success is linked to the extent of your cooperation and interaction with citizens and residents in the homeland," His Highness the Amir concluded.

For his part, the Interior Ministry Undersecretary Lieutenant General Mahmoud Al-Dosari welcomed His Highness the Amir, His Highness the Crown Prince and all guests and congratulated them on the occasion of the holy month of Ramadan.

Lt. Gen Al-Dosari noted that the directives and unlimited support of His Highness the Amir to the security agencies helped them made great achievements in the past period.

The Ministry of Interior had won the "outstanding achievement for the best electronic passport for 2018" prize of the High Security Printing Europe, Middle East and Africa Conference, held in Poland last February, he said.

He noted that the Interior Ministry had also increased its air fleet to comprise eight aircraft and expanded the use of planes in different security operations.

The Ministry was also waging a ferocious war on drag dealers and employing the latest security methods, technology, and equipment to conduct pre-emptive operations to track and dismantle drug gangs, he said.

Upon directives from the Deputy Prime Minister and Interior Minister Sheikh Khaled Jarrah a national campaign was launched in collaboration with all state bodies to educate the society about the dangers of drug addiction, he pointed out.

Lt. Gen. Al-Dosari unveiled that the ministry had also installed 100 cutting-edge traffic cameras across the nation to follow up traffic, spot violators and feed the ministry with live updates about the situation on roads.

Al-Dosari also shed lights on the efforts of the environment police to protect land marine environment.

He stated that the ministry had upgraded its website and improved online services to keep abreast with the latest in this domain.