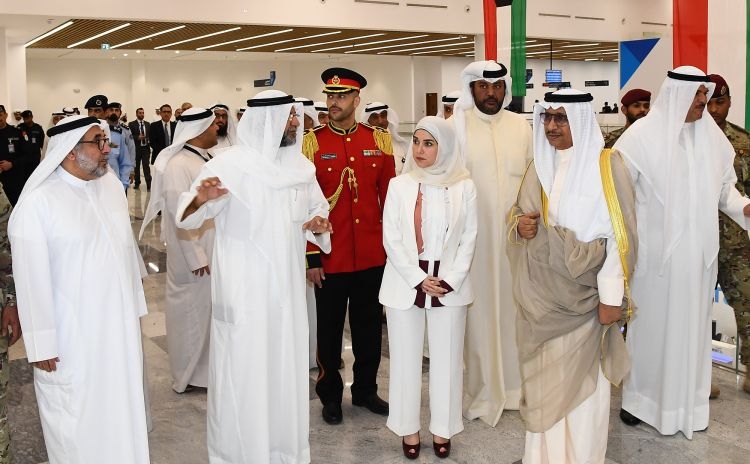 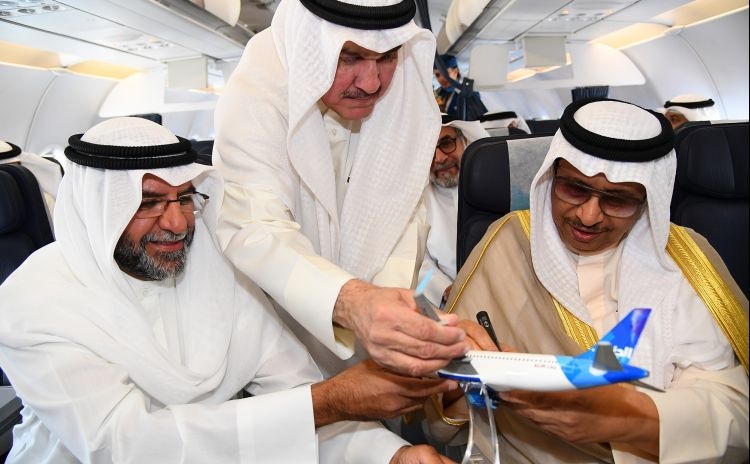 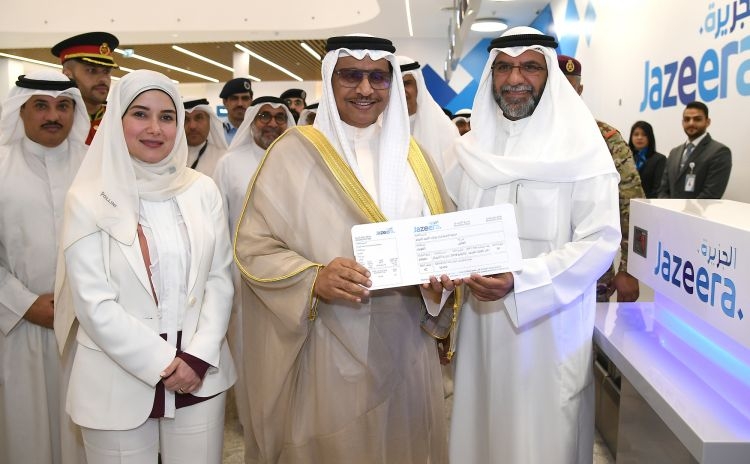 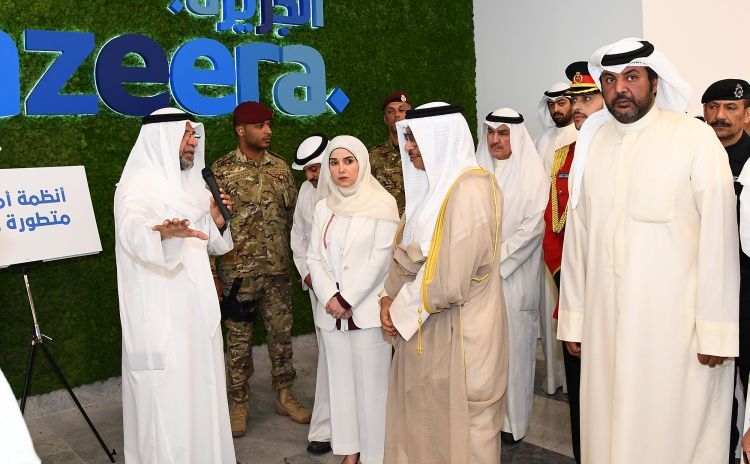 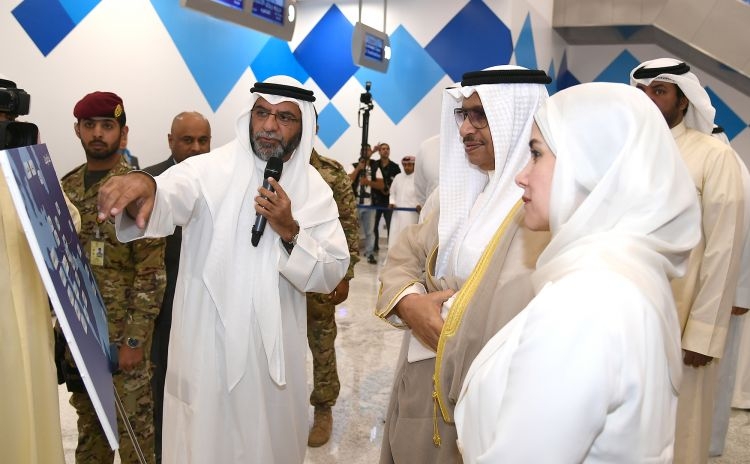 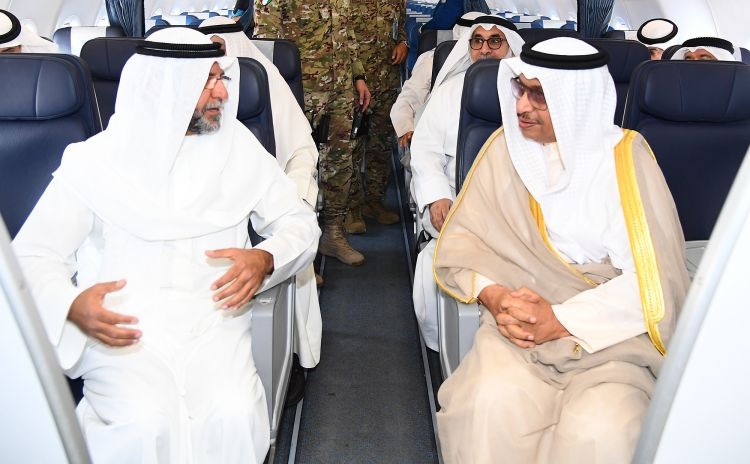 Jazeera Chairman Marwan Boudai led a group of officials that welcomed His Highness the prime minister at the celebration venue and accompanied him on a tour at the building facilities and sections, briefing His Highness about state-of-art technologies installed at the terminal, in addition to services offered for the passengers.

The inauguration ceremony was attended by ministers, senior officials of the state and the premier diwan.

In a statement on sidelines of the celebration, His Highness the prime minister stated that opening the passenger terminal depicted the government support for the private sector.

The government believes in this sector ability to contribute effectively to projects that back up development plans, he has said.

This venture, which is a distinguished step in the realm of aerial services, will be helpful for achieving robust presence and competition for the national airlines, His Highness has stated.

He hoped that planned inauguration of future projects at the airport would be a qualitative move and grand leap for overhauling the national civil aviation and passengers' services.

Growth of the private sector role is a significant factor for luring foreign capitals for service of the national economy, he added.

The private sector has already played a noticeable role in bolstering Kuwait's economic status and backing His Highness the Amir vision toward transforming the country into an international-regional financial and commercial hub.