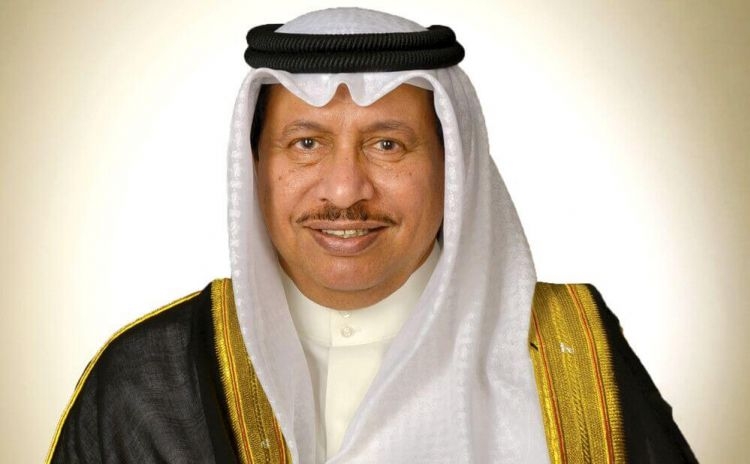 His Highness Sheikh Jaber Al-Mubarak will form the new government, and submit the names to His Highness the Amir for approval.

Today, His Highness the Amir received at Bayan Palace former National Assembly Speaker Marzouq Ali Al-Ghanim, former Prime Minister His Highness Sheikh Nasser Al-Mohammad Al-Ahmad Al-Sabah and His Highness Sheikh Jaber Al-Mubarak Al-Hamad Al-Sabah as part of the ongoing traditional consultations ahead of forming the new government. During the regular weekly meeting on Monday, the cabinet approved and referred to His Highness the Amir, a draft decree inviting the newly-elected National Assembly (parliament) to hold the first session of its 15th Legislative Term on 11 December 2016.

In line with Article 57 of the Kuwait Constitution, the government submitted its resignation following the Saturday parliamentary elections and announcement of results. Article 57 provides that the cabinet 'shall be reconstituted at the beginning of every legislative term of the National Assembly." The full government remains in office until a new one is formed. Article 103 of the Constitution says: "If for any reason, the Prime Minister or a Minister vacates his office, he shall continue to discharge the urgent business thereof until his successor is appointed." Since 1962 until 2016, Kuwait has had seven Prime Ministers.

On Monday, Sheikh Jaber Al-Mubarak submitted the government's resignation to His Highness the Amir.