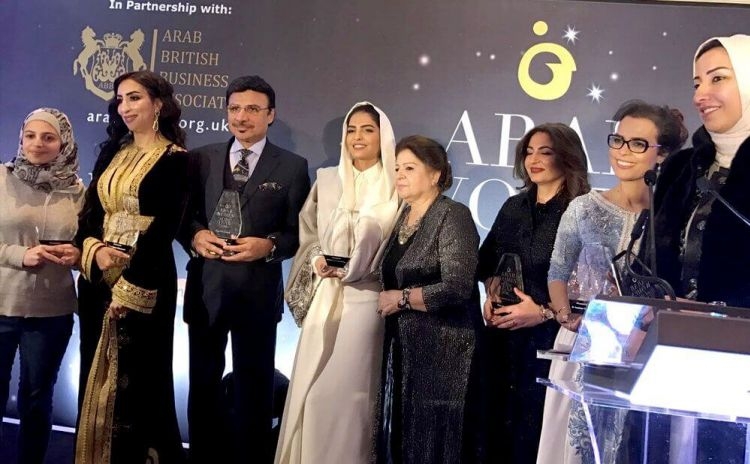 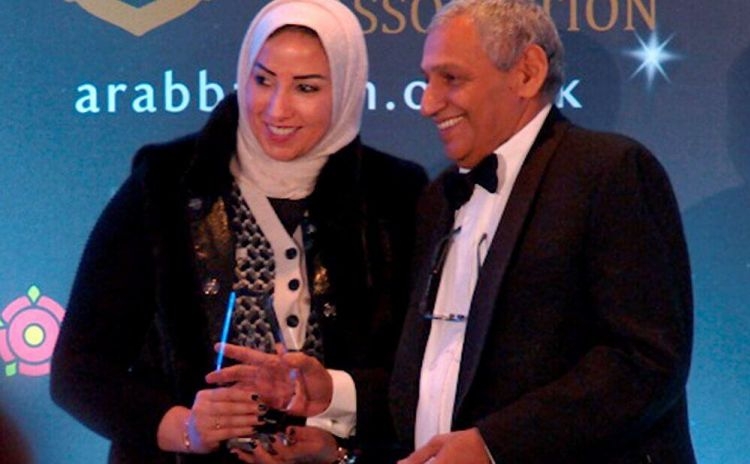 His Highness the Amir Sheikh Sabah Al-Ahmad Al-Jaber Al-Sabah sent on Sunday a cable of congratulations to Dr. Suad Al-Sabah on the occasion of receiving the Arab Women Award for 2016 in the field of culture and literature and for her prominent role in enhancing the status of Arab women and serving culture and arts of Arabic language.

His Highness the Amir wished Dr. Suad success and to achieve all aspirations she seeks of achievements to raise the name of Kuwait high in various forums. His Highness the Crown Prince Sheikh Nawaf Al-Ahmad Al-Jaber Al-Sabah and His Highness the Prime Minister Sheikh Jaber Al-Mubarak Al-Hamad Al-Sabah sent similar cables.

London, Dec 2 -- Sheikha Dr. Suad Al-Sabah has won Arab Woman Award for 2016 due to her prominent role in promoting Arab women's position, and serving Arabic culture and arts. Sheikha Dr. Suad was feted during a ceremony thrown by the Arab Women Foundation in London late Thursday especially to award a constellation of Arab creative women in diverse realms.

The event was attended by a host of Arab businesswomen and ambassadors in the British capital, including Dean of the Diplomatic Corps in London and Kuwaiti Ambassador to UK Khaled Al-Dauwaisan, as well as London Mayor's representative.

Also honored during the ceremony were Amira Al-Taweel of Saudi Arabia for community leadership, Iman Ayadh for media, Taghreed Hekmat for law and Asmhan Al-Oufi for science.

She said Sheikha Dr. Suad Al-Sabah was feted during the event thanks to her intellectual, cultural and poetic contributions, and her relentless support to writers through Suad Al-Sabah Polishing and Distribution House that was established in 1985.

Sheikha Suad Al-Sabah has devoted herself to promoting Arab women's position and providing intellectual, cultural, scientific, social and human services at both local and Arab levels, she added.

On his part, Ambassador Al-Duwaisan highly commended Sheikha Suad Al-Sabah as a literary and cultural icon not only in Kuwait but in the Arab world as well due to her great literary contributions.