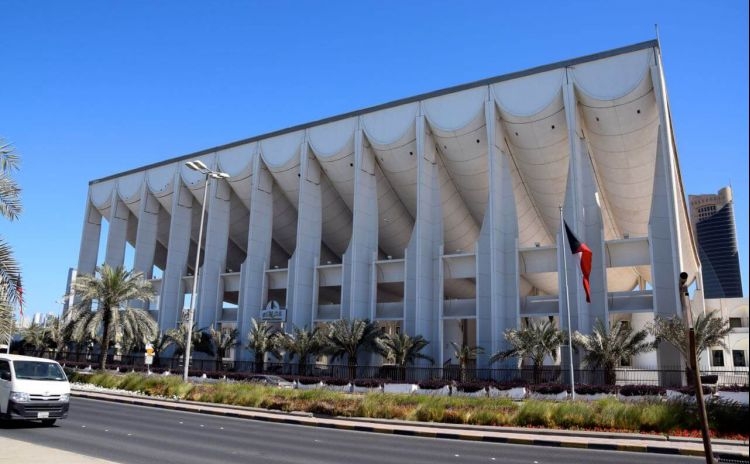 His Highness the Amir congratulated His Highness the Prime Minister Sheikh Jaber Al-Mubarak Al-Hamad Al-Sabah for accepting and bearing the premiership responsibility, wishing him success in his tasks.

His Highness the Amir said in his cable that "great responsibilities and ambitious economic aspirations sought by the homeland and citizens are awaiting you which require tremendous efforts be harnessed to speed up the peace development in the country." His Highness the Amir Sheikh Sabah Al-Ahmad added that such would only be achieved through working as a team, positive cooperation between the legislative and executive authorities as well as mutual keenness to tackle issues of citizens' concerns.

His Highness Sheikh Sabah Al-Ahmad also said that he is fully confident in the ability of the ministers to bear the responsibility, urging them to work on resolving problems affecting the citizens and facilitating tasks, according to laws and regulations