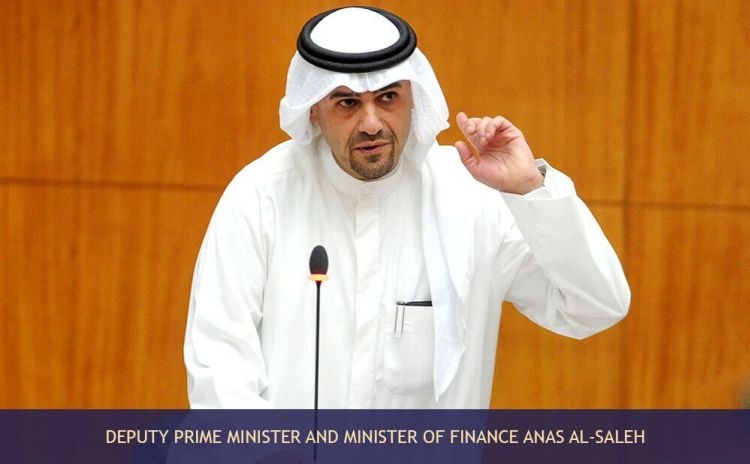 KUWAIT, April 25: A company, that will organize the procedures to employ housemaids, will kick start operations next August, said Deputy Prime Minister and Minister of Finance Anas Al-Saleh Tuesday.

Speaking at a regular session of parliament, Al-Saleh replied to an inquiry by MP Yousef Al-Fadala, saying that the company's board members have attended meetings for the National Assembly's health, social, and labor affairs committee to coordinate on the issue.

He stressed that procedures for the launch of the company will be underway with no interruption.