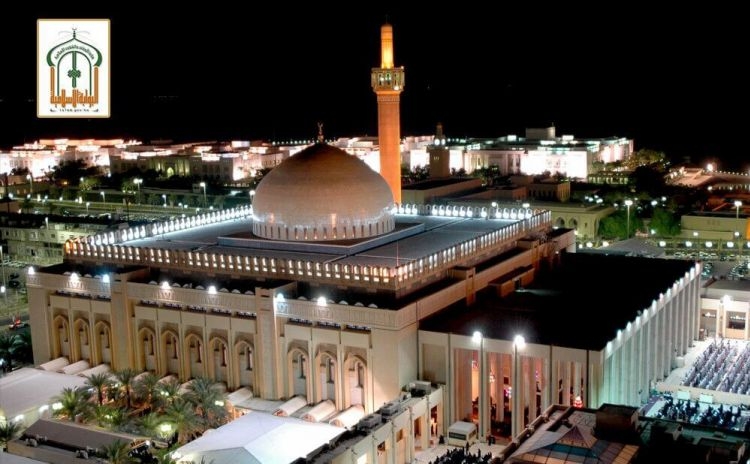 KUWAIT CITY, May 6: In a step taken to motivate imams, Minister of Awqaf and Islamic Affairs and State Minister for Municipal Affairs Mohammad Al-Jabri decided to pay KD 300 along with the salaries of imams for delivering 16 lectures per month.

Meanwhile, indications are rife that the minister has been contemplating an end to the secondment of the Assistant Undersecretary for Mosques Sector Waleed Al-Shuaib to the Financial and Administrative Affairs Sector.

In lieu of this, the current Director of Farwaniya Mosques Department Bader Al-Otaibi will now assume the position as the Substantive Assistant Undersecretary for Financial and Administrative Sector.

Dr. Fahad Al-Daihani has been appointed to take over as the Substantive Director General.