Immigration officials may be involved in ‘trafficking’ Nepali women to Gulf 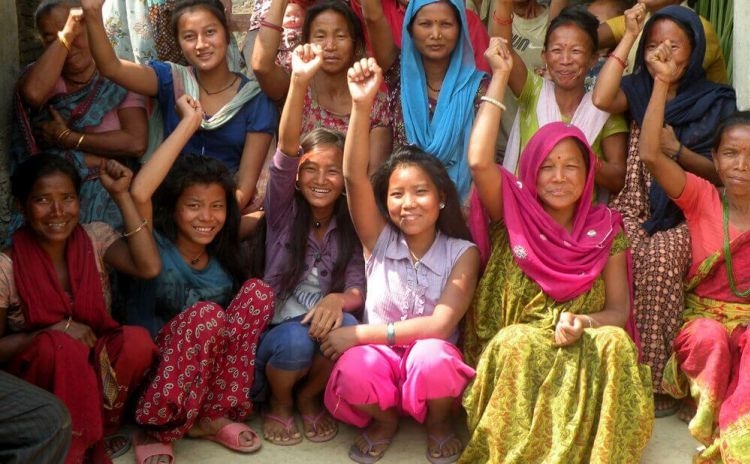 Immigration officials at Nepal’s international airport may be colluding with traffickers to send thousands of poor illiterate women to work illegally in Gulf nations where they are exploited and abused, the head of a parliamentary panel said on Friday. Traffickers lure women offering good jobs

KATHMANDU, April 1, (RTRS): Around 20 percent of the impoverished Himalayan nation’s almost 29 million people are migrant workers in the Middle East, as well as countries such as Malaysia and South Korea — generating remittances that make up a quarter of Nepal’s GDP.

Nepal has strict screening procedures for women traveling to Gulf nations due to reports they are lured by traffickers into a job as maids where they are forced to work long hours for low wages — and are physically and sexually abused by employers.

But Nepali lawmaker Prabhu Shah, who heads a parliamentary panel appointed to probe reports of abuse of Nepali migrants in the Middle East, said he found many women were still being duped and were being trafficked via the international airport. “Half of the women we met told us that they had left from Kathmandu’s airport without being questioned by authorities, while the other half had traveled through India, Bangladesh, and Sri Lanka,” Shah told the Thomson Reuters Foundation.

“It is not possible for so many women to pass through the airport without the knowledge of immigration officials. The government must investigate this. Our women are living in a very pathetic condition there.” Shah was speaking after leading a parliamentary team on a trip to Saudi Arabia, Kuwait, Qatar and the United Arab Emirates.

The delegation met with nearly 500 Nepali workers, mainly women, who had been stranded after managing to escape from their employers. He said traffickers took the women on visitor visas rather than work visas — promising them good jobs, but then sold them for $5,000 each to employers as maids. Many were overworked, beaten or raped. Most were unpaid.

Many victims, he added, were also going to the Gulf via India, Bangladesh, and Sri Lanka — with few checks. Immigration Department official Ganga Ram Gelal said officials at Kathmandu’s airport were under orders to screen and interview women going to Middle East countries. He said that there would be an investigation. “Whoever is found guilty of not doing that will be punished,” Gelal told the Thomson Reuters Foundation.