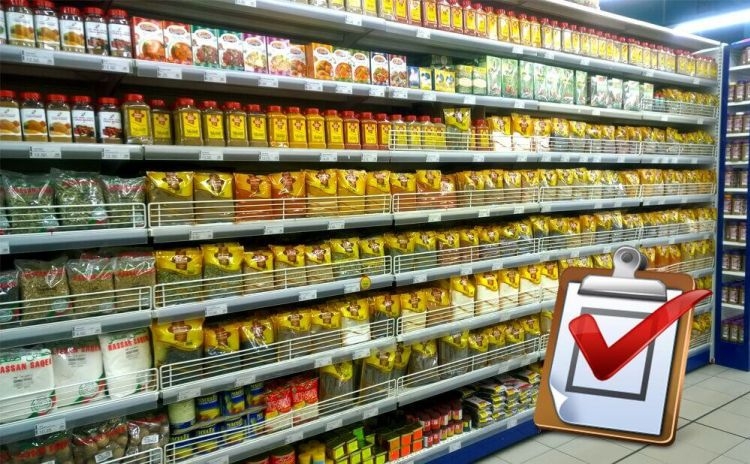 March 22: Showing concern for the health of the citizens and people living in the country, MP Waleed Al- Tabtabaei has presented a bill in the National Assembly which calls for the establishment of laboratories at all land, air and sea ports to run a check on foodstuffs imported from abroad.

In the explanatory note, the lawmaker said Article 15 of the Kuwaiti Constitution on health care asserts ‘The State cares for the public health and for means of prevention and treatment of diseases and epidemics’ and this requires the State to make every effort to provide care for citizens and protection from all diseases and epidemics.

He added the imported foodstuffs comprise a significant part of daily consumption and a major threat if food imported is unfit for human consumption or may be cause for a lot of diseases and epidemics.

In order to control and facilitate the process of ensuring the safety of these products coming to us via all ports of the country, he suggested, it is necessary to have a mandatory legislation to build laboratories at all land, air and sea ports to check on the validity of food imported from abroad through a regulatory mechanism.

Articles
He explained the first and second articles of the bill talk about definitions and responsibilities for the establishment and management of those laboratories. The sixth, seventh and eighth articles, he added, specify punishments for those who are found to be violating the provisions of this law.

Article nine of the bill, he went on to say, stipulates that the concerned minister must determine the employees who will implement this law, its regulations and decisions.

Meanwhile, MP Majed Al- Mutairi has submitted a parliamentary query to Minister of Commerce and Industry, and Minister of Youth Affairs, Khalid Al-Rawdan on a report that the minister has replaced the expatriate advisors in office with Kuwaitis because the minister on his personal account on Twitter has issued a denial, describing it as ‘inaccurate and unjust’ saying the process of replacement requires time and cannot be done ‘overnight’.

The lawmaker wants to know how many expatriates work in ministries of Youth Affairs and Commerce compared to citizens; the timetable for the replacement of expat advisors with citizens in both ministries.

Academic
He also wants to know the academic qualifications and practical experience of the expat advisors, their salaries, and financial benefits and if there is a plan to replace the expatriate advisors with citizens? He also wants to know if there is a strategy in these ministries to replace expats with citizens in other jobs and if the Civil Service Commission (CSC) has been informed to look for citizens who are competent to occupy these positions, and if the answer is ‘Yes’, he wants to know how many have been hired.

On another issue, Head of the Priorities Committee of the National Assembly MP Thamer Al-Suweit disclosed following the committee meeting that the next Parliament session has on its agenda discussion of government’s work program and amendment to the Nationality Law which is called ‘the most important issues’. He added the committee has spotted so far 16 laws which were not issued through executive regulations. He admitted there is a problem when it comes to the application of these laws which have been passed by the Parliament.