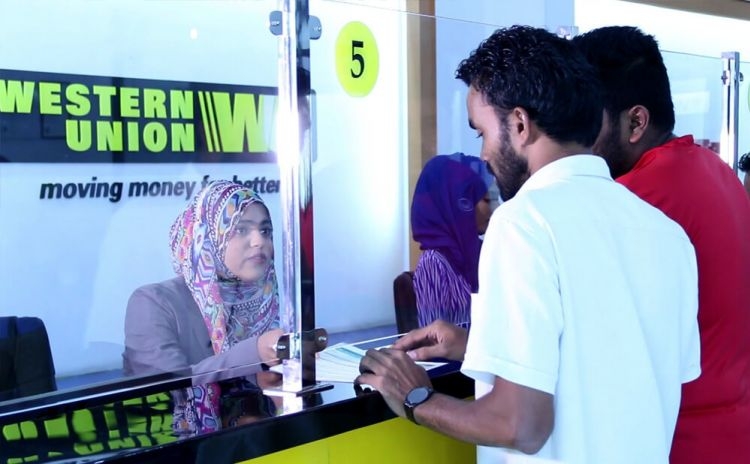 “Any move to impose taxes on the remittances of expatriates in Kuwait will negatively impact the economy of Kuwait. The lawmakers of Kuwait should conduct a thorough study of the issue before proposing laws in this regard”, says a financial expert from Kuwait.

This is in response to the insistence of several lawmakers to impose taxes on the remittances of expatriates under the hope that it could generate a new source of income for the state, as Kuwait has been dealing with the financial consequences of the fall in the oil prices.

Currently, about 70 percent of the population of Kuwait, which is a total of 4.3 million, constitute of expatriates.

However, Vice-President of the Money Exchange Association Talal Bahman indicated that such proposed taxes are not expected to bring in any significant revenues for the state but will instead have negative effects on foreign investments which would help the country in diversifying its sources of income. He stressed the need for the state to focus on creating revenue-generating jobs for Kuwaitis, boost its domestic production and reduce imports.

Bahman also stressed the need for lawmakers to be cautious when they propose economic legislation without thoroughly studying their results and impacts on the country as a whole, as several lawmakers have been pushing for ways to confront the current population imbalance, including imposing taxes on expatriates.

Regarding the statement made by MP Safa Al-Hashim in this regard, Bahman urged the lawmaker to review such statements related to the economy before issuing them, as endorsing decisions without conducting proper studies will cause economic burdens that the citizens will have to directly or indirectly bear.

He said, “MP Al-Hashim and those before her who spoke about the size of expatriates’ transactions did not consult the association, which is the official body in Kuwait that deals with this sector and is more informed about the working mechanism and repercussions of any changes to it. Therefore, consulting the association in this regard is a necessity”. He reiterated that the calls to impose charges for the expatriates’ transactions were done without studying its repercussions on the entire economy sector, which consists of more than 40 Kuwaiti companies.

Bahman indicated, “Some of the recent statements represent nothing more than means for collecting funds. In fact, it will result in fewer returns and will not represent an actual added value in the national economic balance, or even stimulate the economic situation with a new activity that qualifies to be an income diversification source. Instead, it will end up becoming a new burden”.

He went on to say, “The actual economic reforms should be initiated by opening the way for operational activities and enriching them in order to create job opportunities. Financial returns must be generated through real productive operations that depend on the national manpower as the main factor while taking into consideration the country’s needs for productive operations”. Bahman added, “It will reduce import of foreign products in favor of the local products, and result in two benefits — reducing the money that leaves Kuwait when buying consumer goods, and creating an economic activity which brings real added value to the national economy”.

Apart from the above, he said the proposals of these MPs contradict the moral values upheld by the state and its status of “A Humanitarian Country”. Bahman said, “Kuwait, instead of punishing expatriates, should focus on fostering an attractive environment for them that will encourage them to invest in Kuwait and save their money here. This means providing real investment opportunities which could raise levels of liquidity in the market and will lift up the Kuwaiti economy as a whole”.

He reiterated, “Studies should be undertaken to prepare an economic mechanism which will produce an environment that will lead expatriates to pump their money into Kuwait economy. This mechanism would create a new activity which will stimulate the country’s economy as a whole, far from the idea of levying, which will end up affecting citizens first before the expatriates and leave negative effects irrespective of whether the taxes are implemented or not”.

Bahman warned that taxing remittances of expatriates will force them to opt for alternative ways to send money home such as through black market and money laundering.

To clarify this, he presented six anticipated consequences in case the charges and taxation proposal is implemented:-